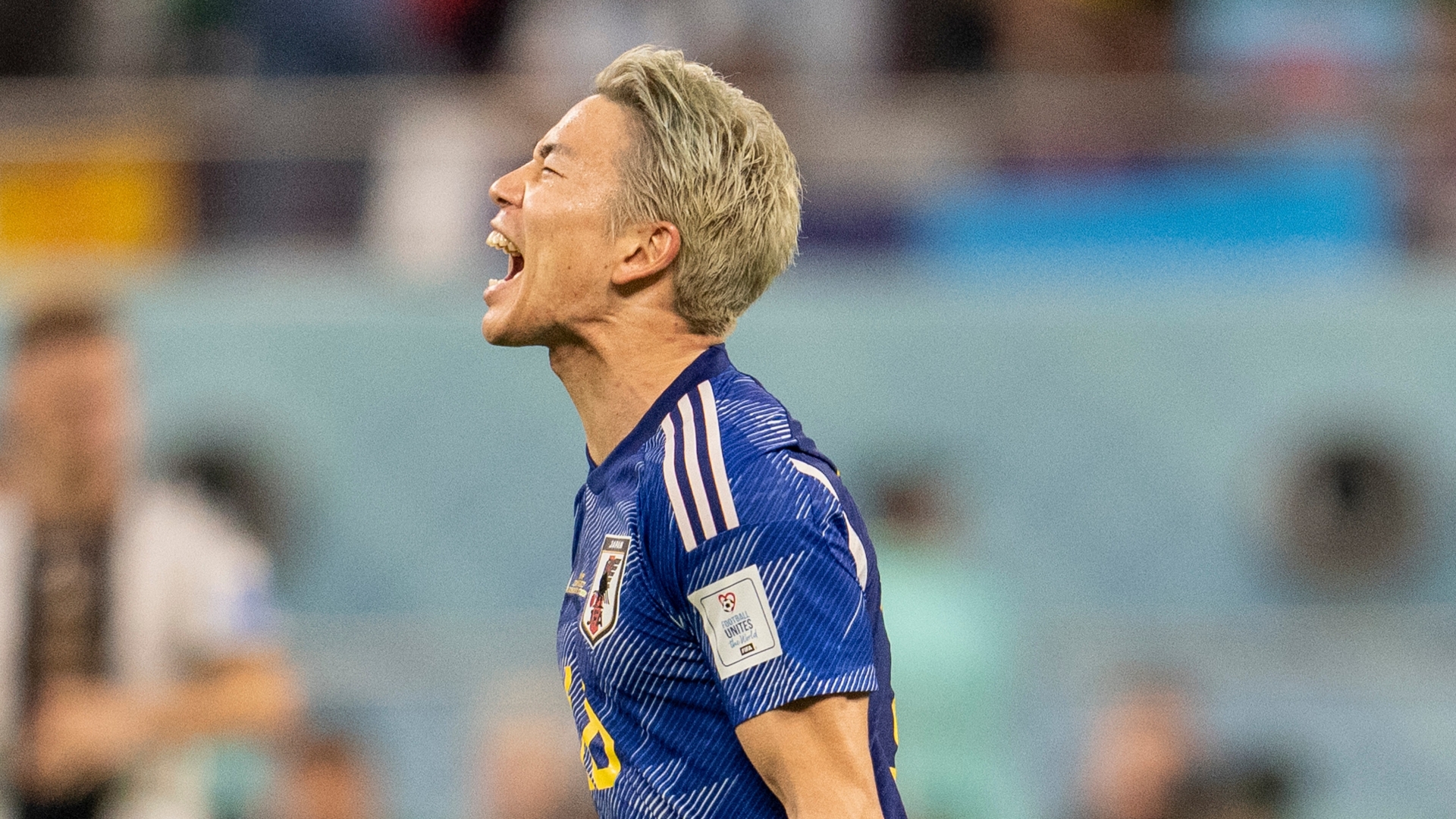 JAPAN caused a major World Cup shock on Wednesday – and their hero Takuma Asano will be familiar to avid Arsenal supporters.

Asano completed a sensational turnaround by smashing home an 83rd minute winner to secure a 2-1 win over Germany.

Asano, currently playing his football in Germany, signed for Arsenal from J-League club Sanfrecce Hiroshima in 2016.

But the striker would end up playing ZERO first-team minutes for them.

Following his arrival, Arsene Wenger described him as a “talented young striker” and “one for the future”.

However, he failed to get a work permit and wasn’t allowed to play in the Premier League. 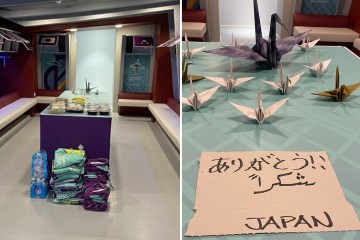 As a result, he was loaned out to Stuttgart for the first two years before his third season as an Arsenal player was spent at Hannover.

And with Asano’s work permit issues showing no signs of changing, he was incredibly sold by Unai Emery for JUST £1m in the summer of 2019.

He spent two years in Serbia before returning to Germany with Bochum, which is where he’s currently playing his football.

But he’ll have to go some way if he wants to top his memorable strike against the Germans regardless.