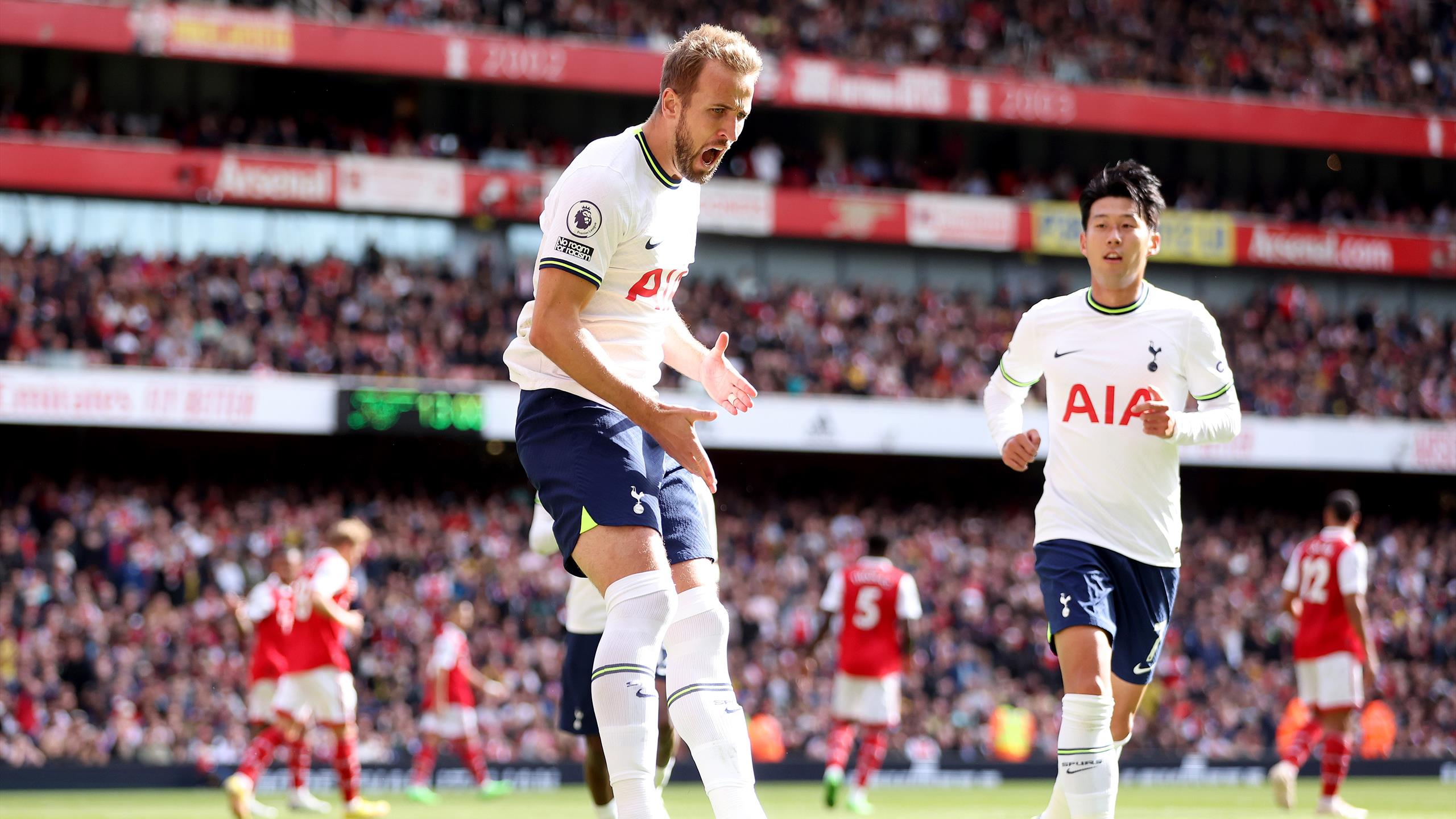 Tottenham’s Harry Kane scored his 44th goal in a London derby, breaking a record set by legend Thierry Henry, when he netted an equaliser in Saturday’s crunch match against Arsenal.

Kane showed no nerves when he stepped up and placed a first-half penalty straight down the middle past England team-mate Aaron Ramsdale to make it 1-1 at the Emirates.

It was Kane’s 100th away goal in the Premier League, the first player to reach this milestone.

Fourteen of Kane’s 44 goals have come against Tottenham’s greatest rivals, seven of which have been from the penalty spot – the joint-most one player has scored against an opponent in the competition.

“He had to stand over that for a long, long time. The composure to stick it down the middle like that.

“These two [Kane and Ramsdale] know each other by the way. You can imagine in England training the amount of penalties that they see from each other.”

Keown added: “It’s almost a foregone conclusion now when Kane gets a penalty, he’s so good at those. He doesn’t feel any pressure at all.”

In praise of Italy, Nations League finalists and Europe’s weirdest team – The Warm-Up