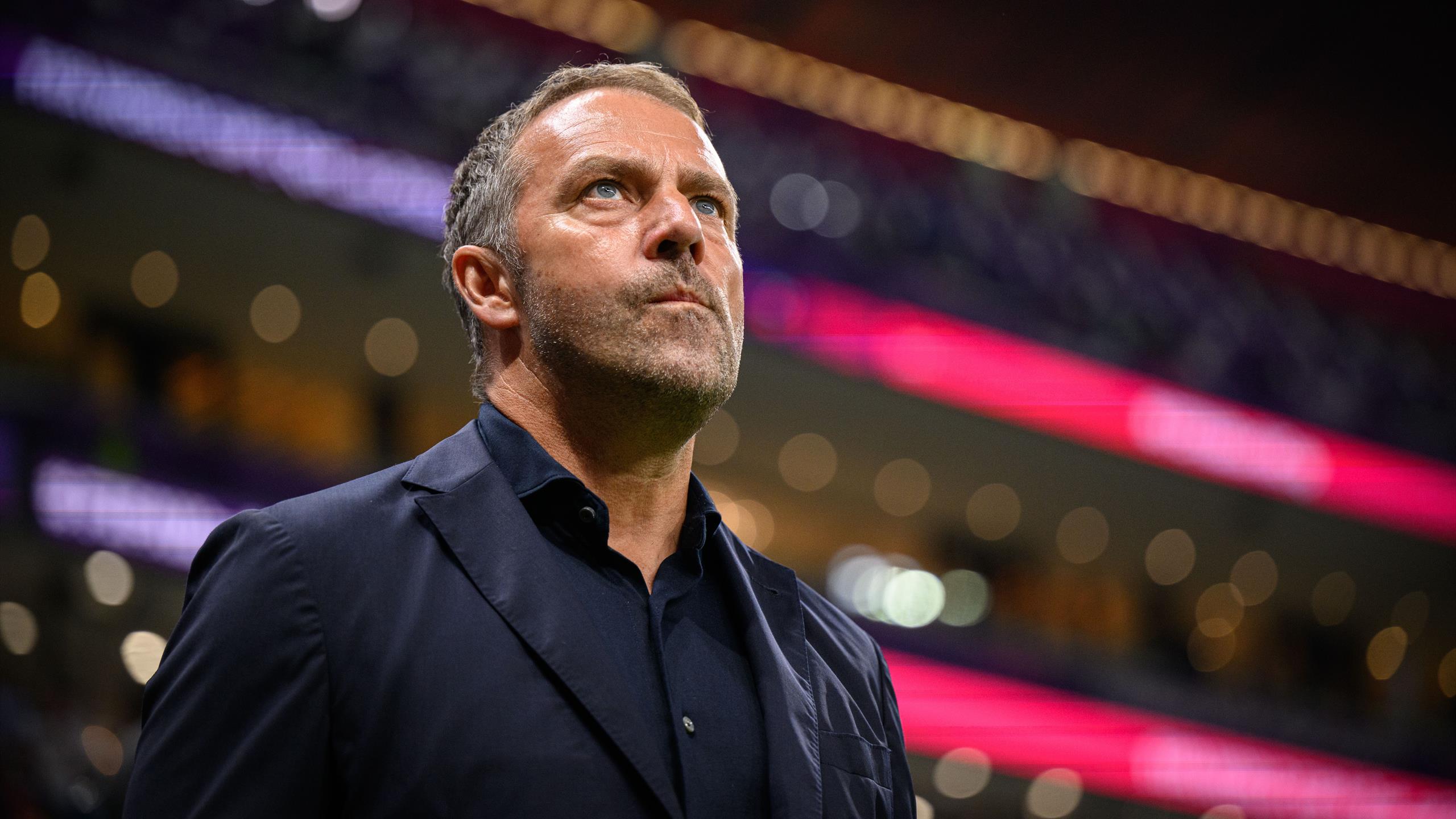 Hansi Flick will remain as Germany head coach despite overseeing a group-stage exit at the 2022 World Cup.

Flick took over from Joachim Low in 2021 on the back of winning two Bundesliga titles and the Champions League with Bayern Munich.

But Germany failed to progress to the knockout stage for the second successive World Cup as they finished behind Spain and Japan in their group.

Flick said on the German Football Association (DFB) website: “My coaching staff and I are optimistic about the European Championship in our own country.

“As a team, we can achieve a lot more than we showed in Qatar. We missed a great opportunity there. We will learn our lessons from that.

“I have faith in the joint path agreed today with Bernd Neuendorf (DFB president) and Aki Watzke (vice president Hans-Joachim Watzke). We all want the whole of Germany to gather behind the national team again at the home European Championship in 2024.”

Flick learned he would be continuing after talks with DFB president Bernd Neuendorf and vice president Hans-Joachim Watzke.

Neuendorf added: “We are all convinced that the 2024 European Championship in our own country represents a great opportunity for football in Germany.

“Our goal is to make this tournament a sporting success. We have full confidence in Hansi Flick that he will master this challenge together with his team.”

“I believe that for the future of German football we also need to do things differently with training. For years we have been talking about new goalkeepers, new wing-backs, what was always good in German football was we were able to defend well.

“We need the basics. Spain is very good in the defence and they focus on training of young players. I think for the future and the next 10 years it will be very important to focus on the new generation of footballers.”

Infantino on ‘best group stage ever’ at Qatar 2022 World Cup 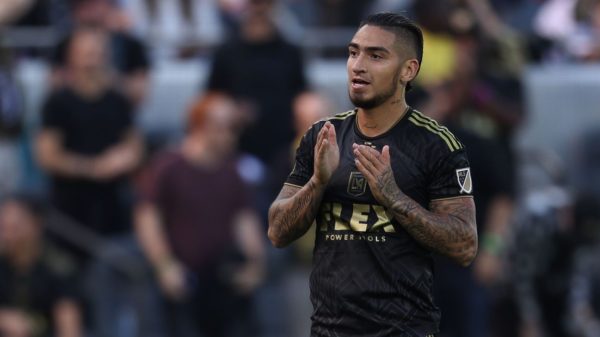