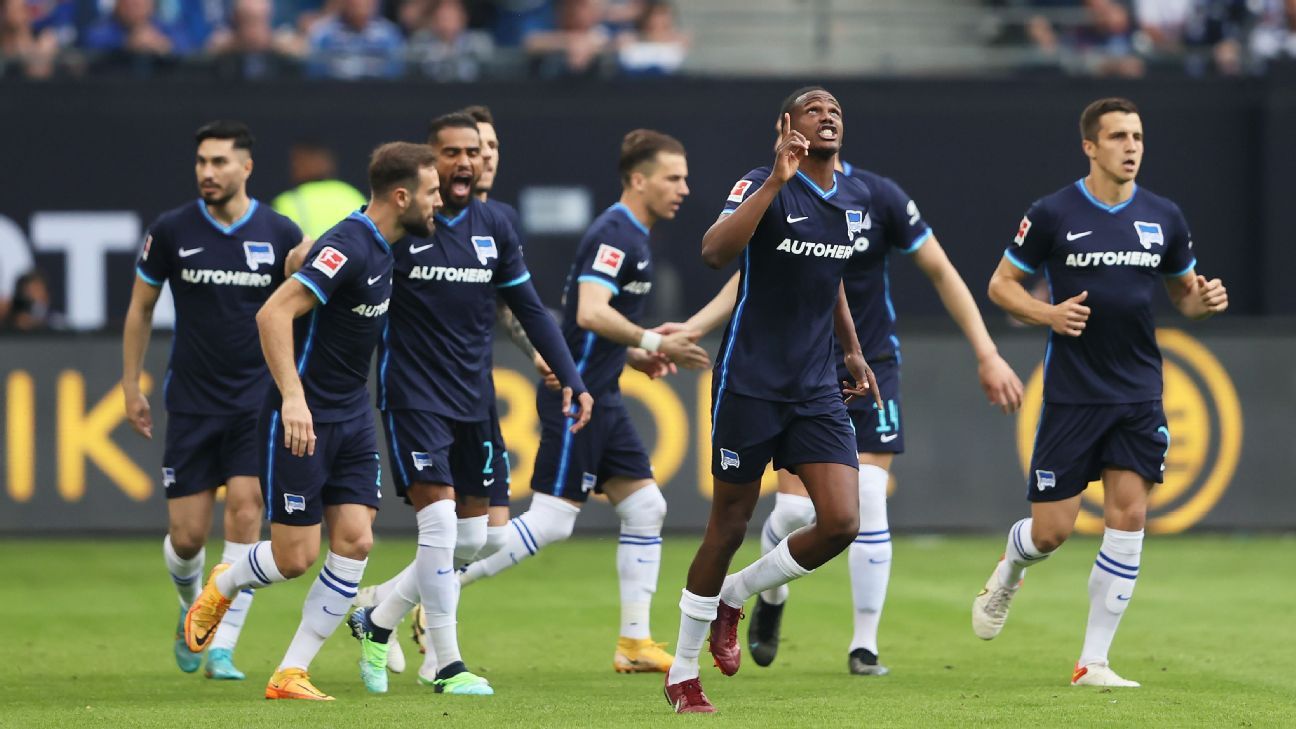 Hertha Berlin retained their top-flight status by beating second-tier Hamburg SV 2-0 in the second leg of their Bundesliga promotion-relegation playoff on Monday to seal a 2-1 aggregate win with goals by Dedryck Boyata and Marvin Plattenhardt.

Ludovit Reis’s strike in the first leg gave Hamburg a slim advantage and opened the door for a return to the top flight, but Hertha levelled four minutes into the second leg when skipper Boyata nodded home Plattenhardt’s corner.

Plattenhardt then doubled the lead after the hour mark, firing home an inswinging free kick from a tight angle that caught goalkeeper Daniel Fernandes off guard as the ball sailed over his outstretched arm and into the top corner.

In a tense end to the contest, Hertha played the final seconds with 10 men after midfielder Lucas Tousart was shown a second yellow card.

But it did not matter as the Berlin side managed by Felix Magath — a Hamburg great in his playing days — consigned his former club to another season in the second division.

Hertha, who were facing a seventh relegation, had finished 16th in the Bundesliga to go into the playoff. Greuther Fuerth and Arminia Bielefeld were relegated from the top division.

Hamburg were looking to return to the top flight after a four-year absence. They finished third in the second tier with champions Schalke 04 and Werder Bremen winning promotion. 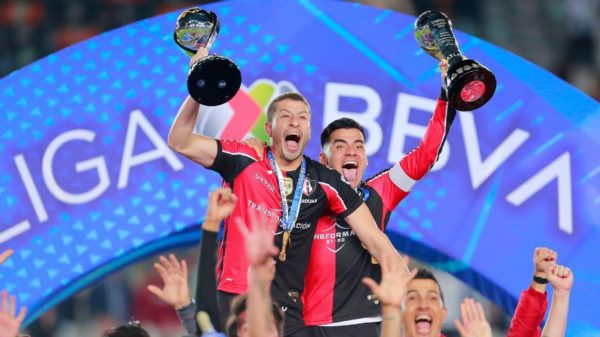 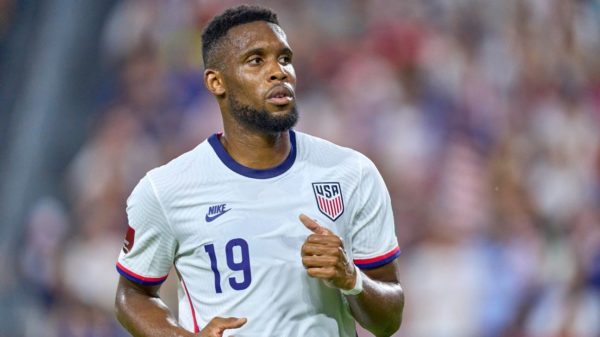 Union Berlin has signed American forward Jordan Pefok to spearhead its fourth season in the Bundesliga and second in European soccer. The 26-year-old Pefok,... 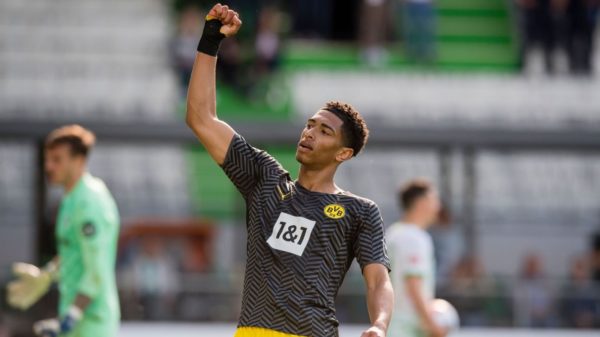 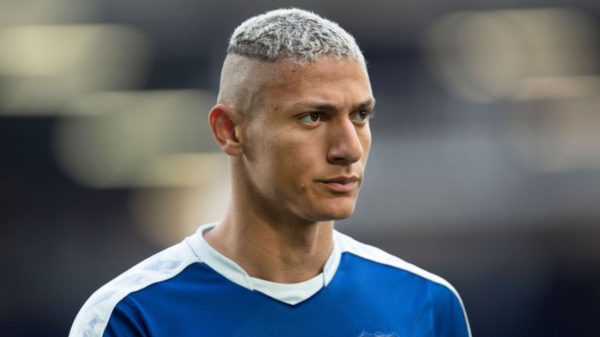 Tottenham Hotspur are closing in on signing Everton forward Richarlison for what is expected to be a club-record fee in the region of £60...