For Erling Haaland and others, transfer decisions are about risk calculation

Jurgen Klinsmann won the World Cup and European Championship with Germany during a glittering career in which he played for Inter, Tottenham and Bayern, among others. As a coach, he led Germany to a third-place finish at the 2006 World Cup and managed the U.S. men’s national team from 2011-16. In addition to an ESPN.com column, he is a regular guest on FC Daily.

With domestic competitions and the Champions League reaching decisive points, it is a busy time on the soccer field. Off it, meanwhile, transfer speculation increases as the summer window draws closer. One of the big stories in the recent international break, for example, had nothing to do with any games, as Erling Haaland’s agent Mino Raiola and father Alf-Inge had meetings with Barcelona and Real Madrid.

I hope that Haaland stays at least another year with Borussia Dortmund and keeps maturing as the centerpiece of a team that can only get better; it would be a shame to see it break up. But his situation is one that many players face — at all levels of the game — during their careers: When is the time right to move clubs and what are the factors that decide where a player should go?

As a young player, it is very difficult to go into detail about where you might fit best. From a technical, tactical point of view, you can analyse clubs pretty well, but you don’t know it from a human side, meaning how you might deal with new teammates, coaches and staff, as well as the culture of the club and city.

In Haaland’s case, he has the influence of his dad, a former professional, which is wonderful. Parents play a big role, especially at a young age, while having a good agent is important to get you the right deal, and your coach can speak to you honestly about what is best for your career.

I didn’t even sign my first professional contract because I was only 16, so my father did it for me, but even after breaking into Stuttgart’s senior team, I was not mature enough and would rely on others for advice. As I wrote in my last column, my coach Arie Haan told me I should go to Inter in 1989, but that was two years after the club denied a bid to sign me.

Arsene Wenger was the new manager at Monaco and made a huge offer, but Stuttgart’s president said no and basically lectured me, explaining that I was not ready to go anywhere else! I used that experience as a positive and put a buy-out clause in my next contract.

What drove me was that I was so full of curiosity. In the early part of my career at Stuttgart, all my friends were going to university and having a great time and I was always a little jealous of them, but I realised my university would be the life I led and getting these experiences in different countries and cultures. What is more, as Haan told me, it was time to test myself at the next level.

For Haaland, what does it mean to move this summer compared to next? At 20, he must still adjust to a game every three or four days, physically and mentally. He has to play in league and cup games and perform for his country; to find the balance required can take years and every time he goes more than one game without scoring, the criticism begins and that can affect a player.

Even missing a season of Champions League football would not be hugely damaging if his overall game improves as a result of staying where he is a little longer. Meanwhile, timing is also important for the club you join. How will the roster look in two, three years, for example? You cannot get those answers today.

Maybe the picture of the team changes and the coach who signs you gets fired! It happened to me at Sampdoria; Cesar Luis Menotti was an idol for me and wanted me so bad, but I got injured after two months and by the time I came back, he was not there anymore! And then you find yourself in a different situation, dealing with a move that has not worked out.

It all goes back to the idea of risk calculation. By going to a new club, the challenge you accept is to perform in a place you don’t know. In addition to the playing side of things and fitting into a new locker room, maybe you also don’t speak the language, maybe you also don’t know the politics of the club. You have to be prepared to react if it doesn’t work out the way you hoped.

I was super, super lucky walking into Tottenham in 1994 because I felt at home from day one. I scored goals immediately, my new teammates respected me and the fans were down-to-earth people who took me the way I was. After a week, I felt like I should have played there my whole life!

By contrast, when I joined Bayern Munich the next year, it was more of a challenge. It was a time for which I am very thankful — I won the Bundesliga and UEFA Cup — but I just didn’t feel like I felt at Tottenham. There was constant media discussion, there were arguments between players, the lifestyle was different. Again, timing was important. Maybe five years earlier or later Bayern would have been perfect.

When I left Inter for Monaco in 1992, Matthias Sammer came from Stuttgart to Milan and took over the whole infrastructure I had built there; my apartment, the restaurants, the language teachers, everything you need. But after a couple of months he called me and said he wanted to go back to Germany. He performed well on the field, but just could not get used to life in Italy and was not happy. He told the club and moved to Borussia Dortmund, where he had great success.

As you get older, you feel more comfortable making decisions on your own, but the factors behind it might change. When I moved to Tottenham, I also had a team from Italy and another from Spain interested. The conversation with my wife didn’t talk numbers; it was more about where we would get the best experience as people and have a style of football that was good for me.

A player like Haaland has only been at his club for a short time, but others must decide if they want to leave a place where they hold legendary status. One of this summer’s other big transfer storylines will be whether Lionel Messi decides that he has achieved all he can with Barcelona, or sticks to what he has and what has brought him such happiness and success?

At 33, Messi can plan the rest of his career and consider what he would like to look back at. For him, it might more about success with Argentina than what he might win at Barcelona or do at Manchester City with Pep Guardiola or somewhere like Paris Saint-Germain. With a Copa America and World Cup in the next 20 months, he has two chances to emulate the great Diego Maradona as a hero of his nation.

Young or old, the choice to move clubs is so dependent on your personal environment; everyone is different and you only get the answers when you have done it and realise later on! But having the right people around you is essential, as is willingness to fully embrace a new life, on and off the field. 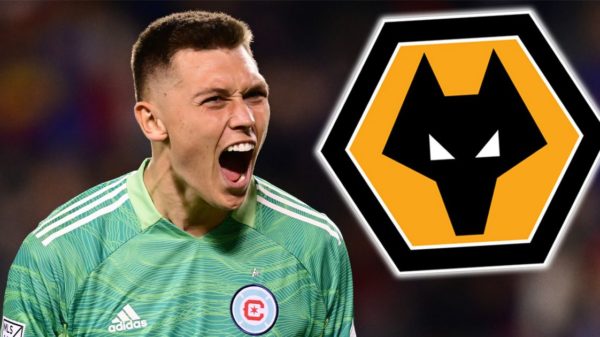 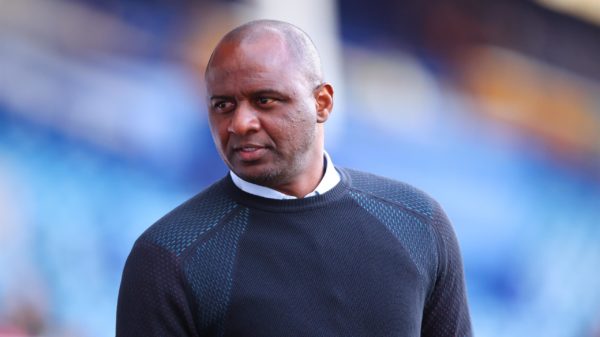 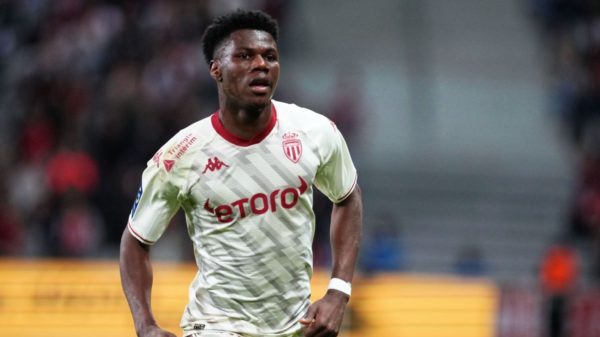