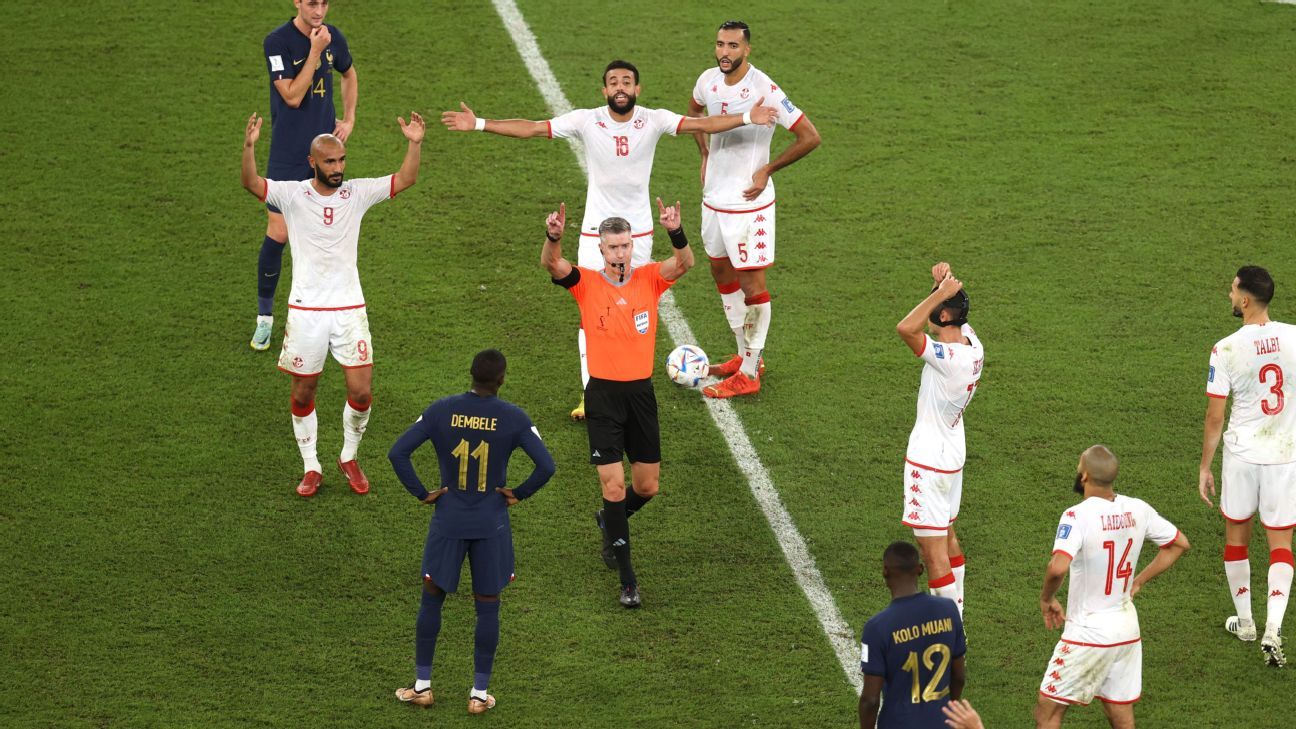 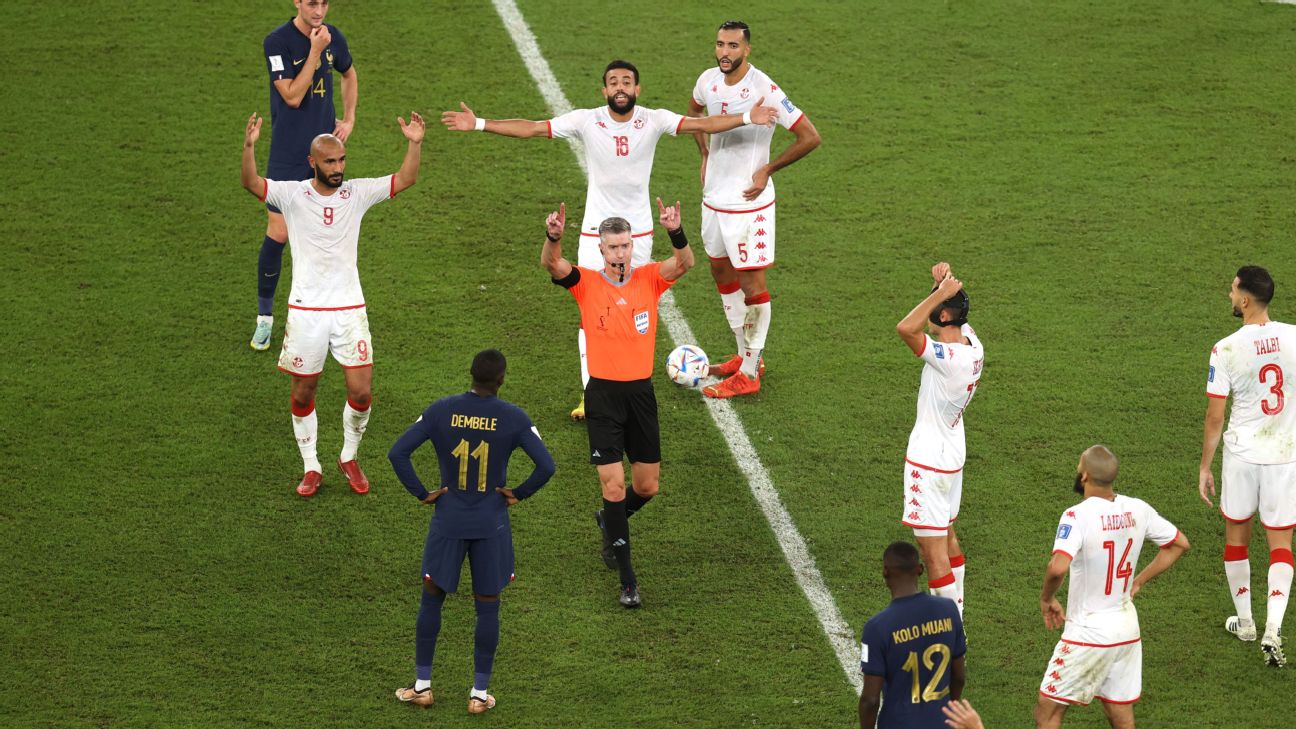 FIFA has rejected France’s protest against the VAR decision to disallow Antoine Griezmann’s injury-time goal in their 1-0 defeat to Tunisia.

Griezmann thought he had scored a dramatic equaliser in the 98th minute of the final group game, but following a VAR review the goal was controversially ruled out for offside even though defender Montassar Talbi headed the ball before it fell to the France striker.

But the France complaint wasn’t about the offside decision itself, but about a failure of VAR protocol which meant it wasn’t a valid review as referee Matthew Conger had already restarted play with the kick-off.

Conger gave one short whistle for the kick-off, followed instantly — but with a definite gap — by the full-time whistle. If the referee had blown for full-time after the goal, the review was possible. But the kick-off invalidates the review because a decision cannot be changed once play has restarted.

France were infuriated, and had asked for the goal to be awarded and the result changed to a 1-1 draw on principle, because the change of result would have made no difference to final group positions of either team.

“We are writing a complaint after Antoine Griezmann’s goal was, in our opinion, wrongly disallowed,” the FFF said in a statement last Wednesday. “This complaint has to be filed within 24 hours after the final whistle.”

It has taken FIFA’s disciplinary committee five days to issue a response, with a short statement dismissing the appeal.

It read: “The FIFA Disciplinary Committee has dismissed the protest submitted by the French Football Association in relation to the Tunisia v. France FIFA World Cup match played on Nov. 30.”

No further information was offered.

However, VAR Protocol, contained within the Laws of the Game, specifically states that a result should stand if there has been such a VAR error. It reads: “In principle, a match is not invalidated because of … review(s) of a non-reviewable situation/decision.” 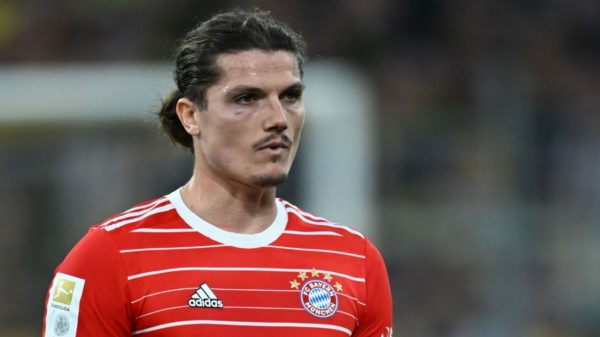 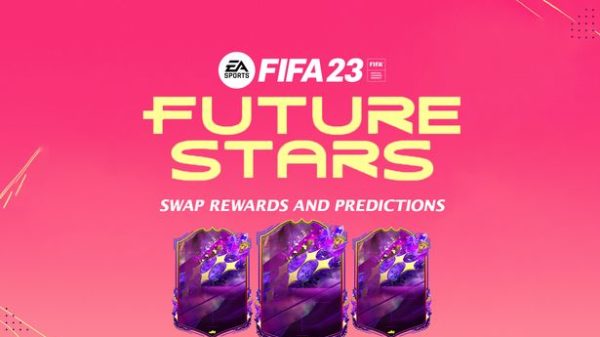 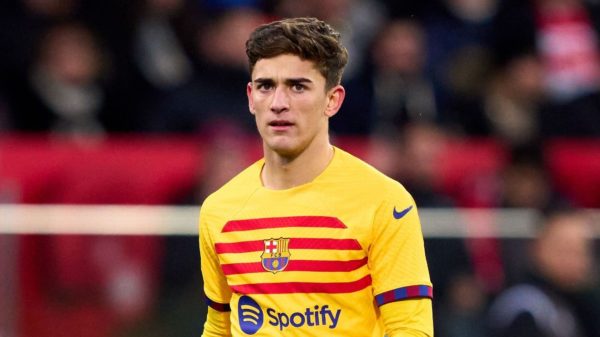