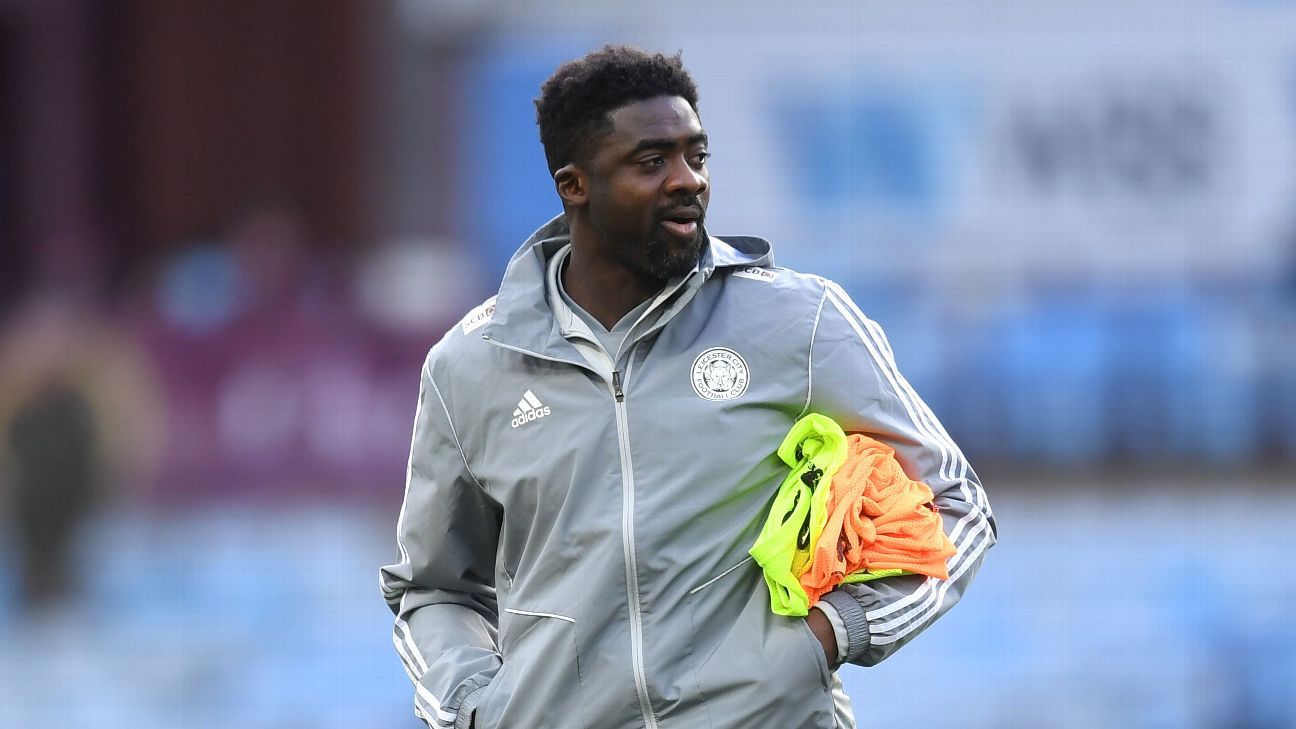 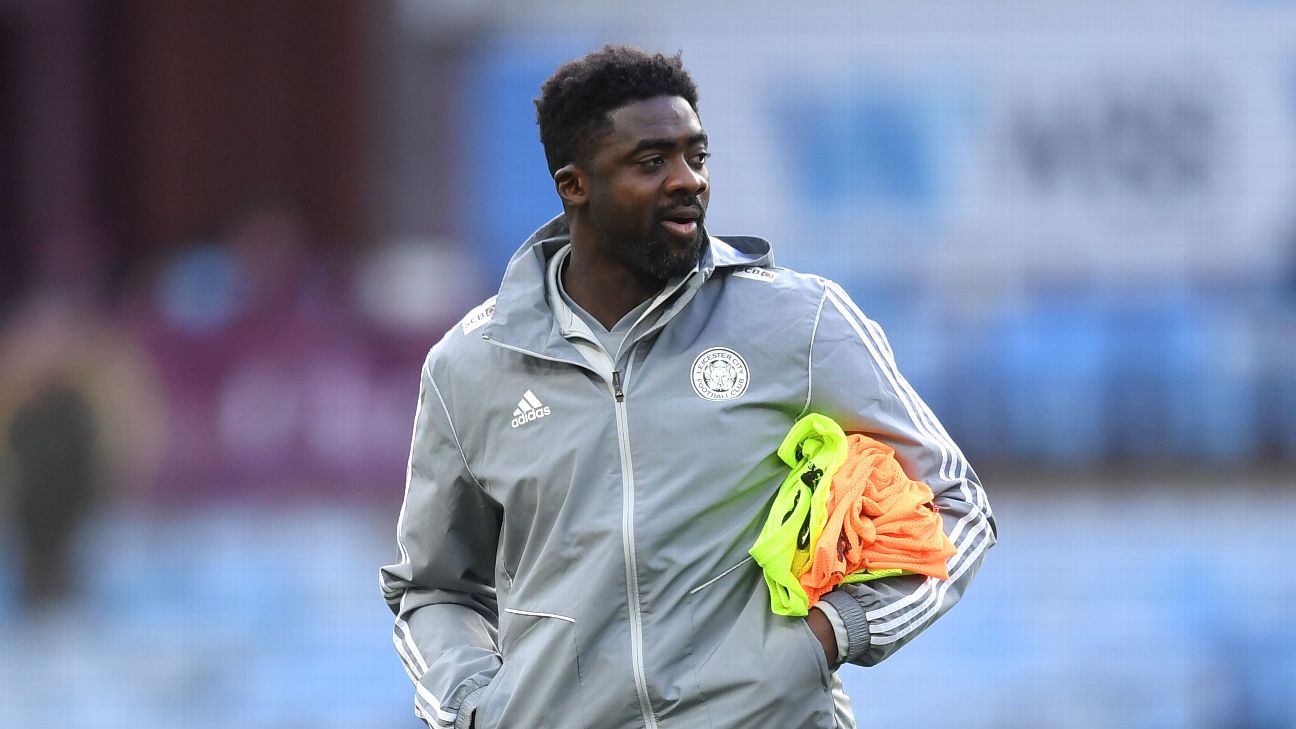 Toure, who made 353 appearances in the Premier League for Arsenal, City and Liverpool from 2002-16, was previously part of the coaching set-up at Leicester City and Scottish giants Celtic under Brendan Rodgers.

The 41-year-old former Ivory Coast international replaces Leam Richardson, who was sacked earlier this month with the second-tier club having fallen into the relegation zone after a run of six defeats in seven games.

“We are delighted that Kolo has become the new manager of Wigan Athletic Football Club, and the board are pleased that he is the man to take us forward,” the club’s chief executive, Malachy Brannigan, said in a statement.

“We received a high calibre of applicants for the manager’s job in recent weeks, in a very thorough recruitment process as we looked to appoint the right person for the role.

“From the earliest of conversations we had with Kolo, it was evident to us that he had instantly bought into the values of the club — with his enthusiasm, knowledge and immense desire to work and be part of Wigan Athletic shining throughout the process.”

Wigan spent eight seasons in the Premier League before they were relegated in 2013, the same year they won the FA Cup.

They have been struggling in the Championship this season and sit in 22nd place after 21 games. They next play Millwall away on Dec. 10. 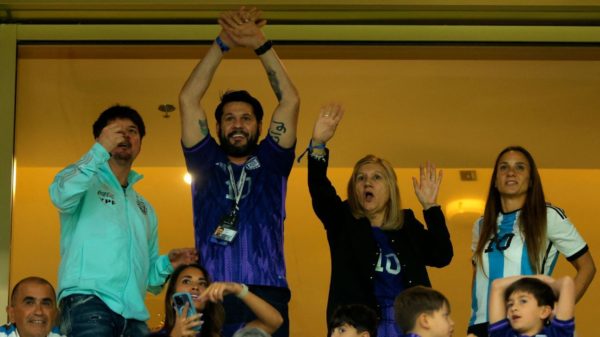 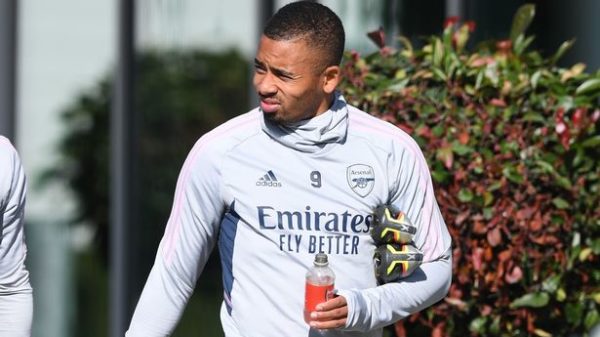 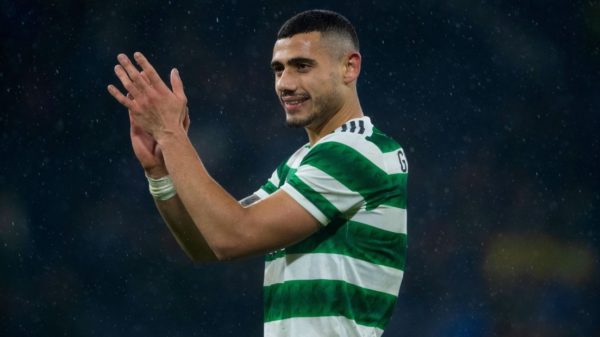 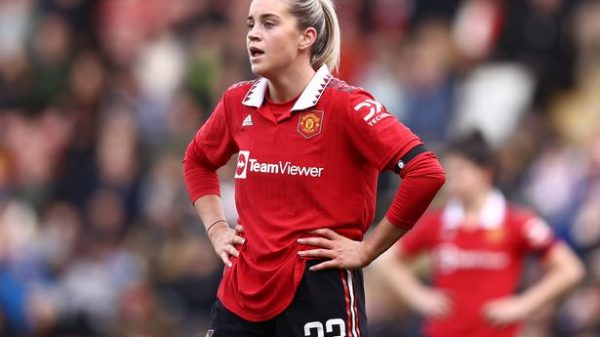 Arsenal lodged two unsuccessful bids for England and Man Utd striker Russo, who turns 24 this week, with the forward now set to stay...