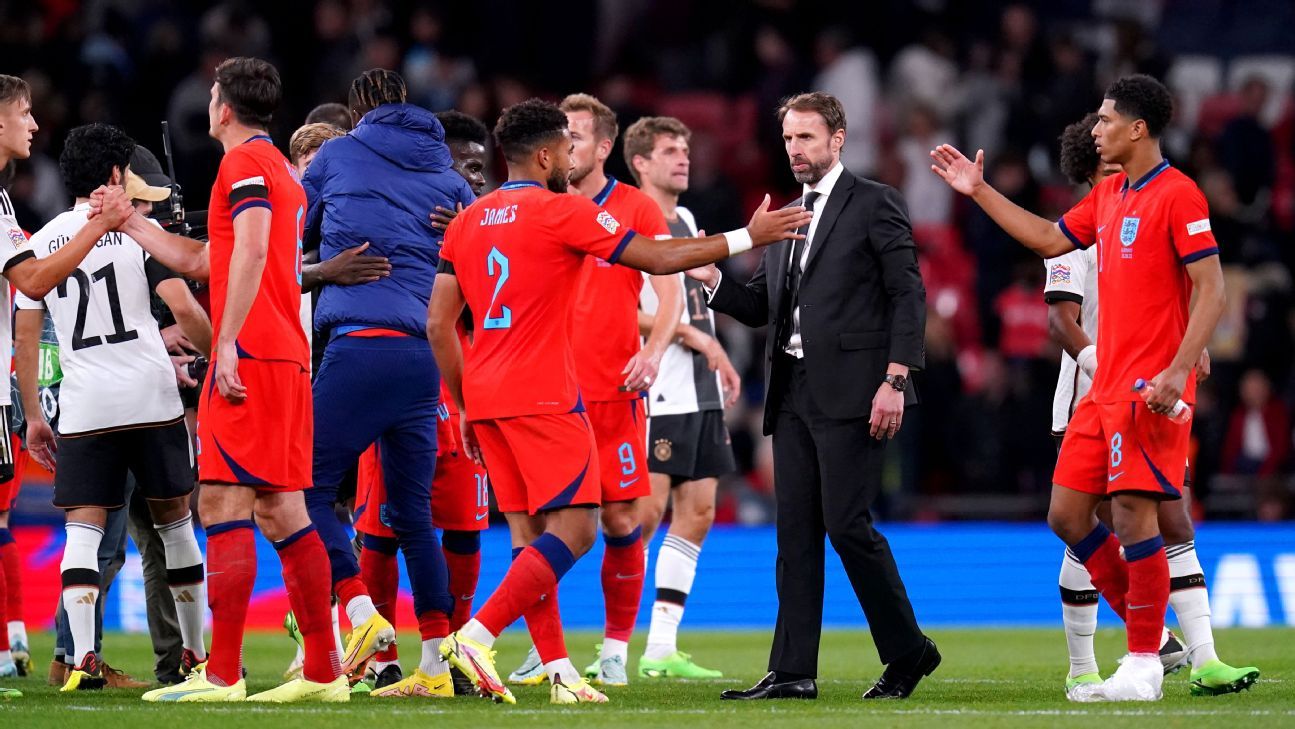 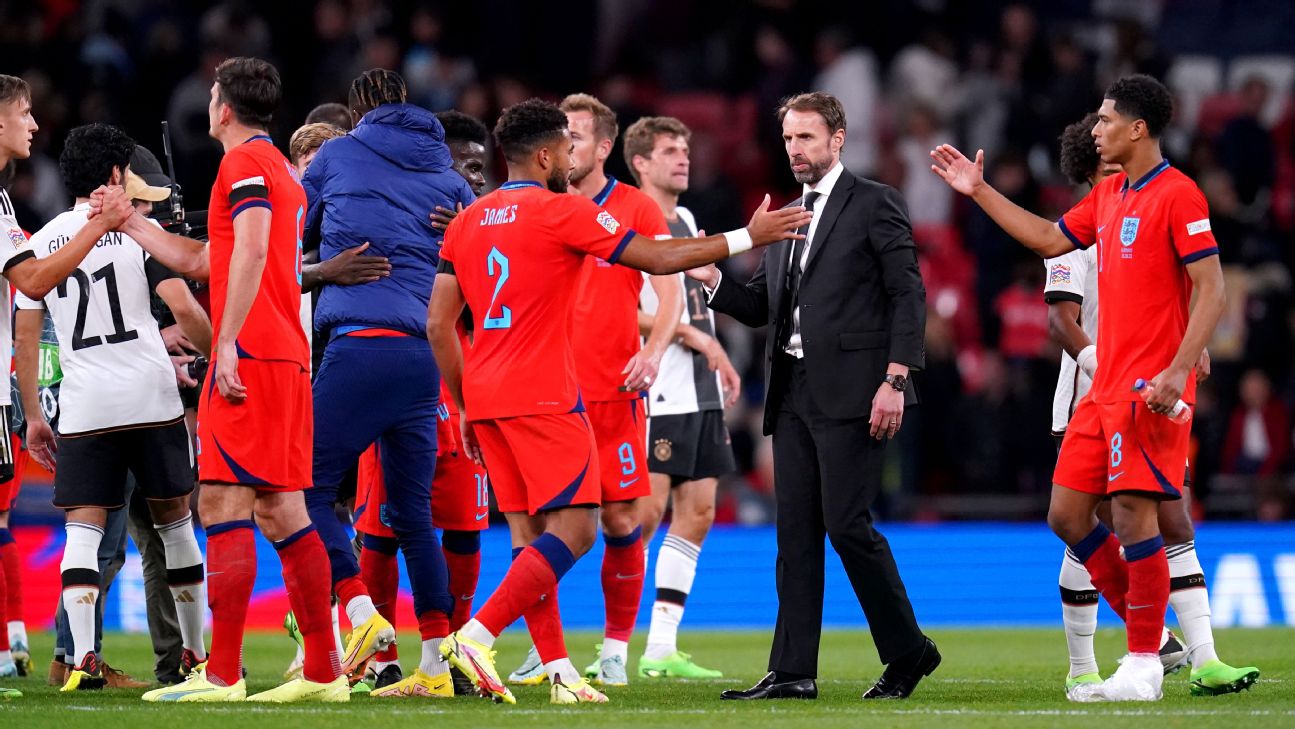 Gareth Southgate revealed that England’s players held an impromptu clear-the-air meeting without staff present to try and turn their form around after losing 1-0 to Italy on Friday.

England, who were relegated to the Nations League second-tier after defeat in Milan, responded with an improved performance against Germany at Wembley on Monday, coming from 2-0 down to lead 3-2 only for Kai Havertz to equalise three minutes from time in a 3-3 draw.

Although England extended their winless run to six matches in their final outing before the World Cup begins in November, Southgate praised his team’s resilience following an intervention by the squad’s leadership group, which includes captain Harry Kane and midfielder Jordan Henderson.

“One of the things was they asked could they have a meeting on their own [without the coaching staff] to talk things through,” Southgate said. “I think, for me, that was a positive sign. By the way, there are moments at some clubs where that’s not a good sign. But they talked through what they wanted to do.

“For me, the best football teams of course need outstanding leadership from the coaching team and everything else but the best teams have a real core of players that drive things.

“To have the right sort of messages filtering through to all members of the group to keep people on track is crucial. That’s one example of how we dealt with it well.

“[There weren’t] tactical messages, just keeping people on track. [Saying] ‘we’re on board with what we’re being asked to do, we need to stay calm, we’ve been through moments like this before.’

“We’ve got players who have experienced moments like this with England but not so many now, which is why I think they are all learning together. In those moments, it’s we’ve got to stick to what we are doing.

“Of course we have to improve in certain areas, but we weren’t going to rip things up tonight and make eight changes and start throwing everything up in the air because we believe in what we are doing, whether people agree with it or not.

“I think we’ve got to stick with what we believe. The players took that on board and the senior ones recognised that actually we are only a few months away from the World Cup. I have to say, we’ve been hoping that type of thing would happen.

“You can talk about team spirit when things are going well, but in actual fact the true test is when there is a bit of adversity because it can be a bit superficial. Having difficult conversations, whether that’s me with the players and the team or amongst themselves, that’s far more important.”

First, Luke Shaw converted Reece James’ cross at the far post before substitute Mason Mount scored with a first-time drive and then Harry Kane struck his 51st England goal from the penalty spot. England were denied victory when Nick Pope spilled a routine shot from Serge Gnabry to gift Havertz the chance to equalise on 87 minutes. 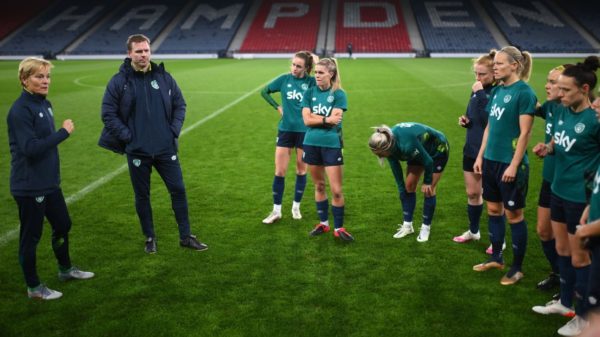