DFB side beat Iceland thanks to a strong Bayern core

Three goals – all with Bayern players’ involvement! Thanks to a strong FCB core, the Germany national team started their 2022 World Cup qualifying campaign with a convincing 3-0 win over Iceland. In the first international match after announcing that he’d depart from the role after the European Championships in the summer, national team head coach Jogi Löw relied on Joshua Kimmich, Leon Goretzka, Serge Gnabry and Leroy Sané in the starting eleven, as well as captain Manuel Neuer – and they ensured the side would start emphatically:

Dream start thanks to Reds’ combination

All four Bayern players were involved in the Germans’ early lead. After an outstanding passing sequence by Sané, Kimmich and Gnabry, Goretzka made it 1-0 in the 3rd minute. Just a few minutes later, Sané set up Kai Harvertz who doubled the lead (7′). Led by the omnipresent playmaker Kimmich, the DFB side dominated the game from then on and were able to add to the scoreline after Gnabry’s second assist of the evening found Ilkay Gündogan (56′). The double assist provider was unlucky not to get in on the act when he hit the post (70′).

Musiala came on for Sané in the 78th minute and made his debut for the DFB team.

In the 78th minute, it was time for Jamal Musiala. The 18-year-old came on for Sané and made his debut for the Germany national team. After a well-deserved victory, the team will go into the next games as Group J leaders, and Niklas Süle could also be fit to feature by that point. The centre back had to miss the game against Iceland due to injury.

Lewandowski gets Poland a draw

Robert Lewandowski in an all-Bundesliga match-up with Leipzig’s Willi Orban.

Thanks to a late goal from world player of the year Robert Lewandowski and a strong fightback, the Polish national team secured a point at the start of their World Cup qualifying campaign. In a 3-3 (1-0) draw in Hungary, the home side were initially two goals in front through goals from Freiburg’s Roland Sallai (6′) and Mainz’s Adam Szalai (52′). However, the Poles equalised with strikes from substitutes Krzysztof Piatek (60′) of Hertha and Kamil Jozwiak (61′), before Leipzig’s Willi Orban (78′) scored again for Hungary. But led by their captain, the visitors did not give up and still managed to equalise through the 32-year-old Bayern striker (82′).

Austria come away with a draw

David Alaba wore the captain’s armband for the Austrian team at Hampden Park in Glasgow.

David Alaba, on the other hand, missed out on a win with the Austria national team at the start of the international year and had to settle for a 2-2 (0-0) draw in Scotland despite leading twice. The game, which lacked chances for long spells, only picked up momentum in the second half: Stuttgart’s Sasa Kalajdzac (55’/80′) put the visitors in front twice, but Austria were unable to maintain their advantage each time; Grant Hanley (71′) equalising to make it 1-1, before John McGinn (85′) ensured the game would end 2-2. Alaba played the entire 90 minutes and captained his team on the field.

Three of FCB’s French players were in action on Thursday: 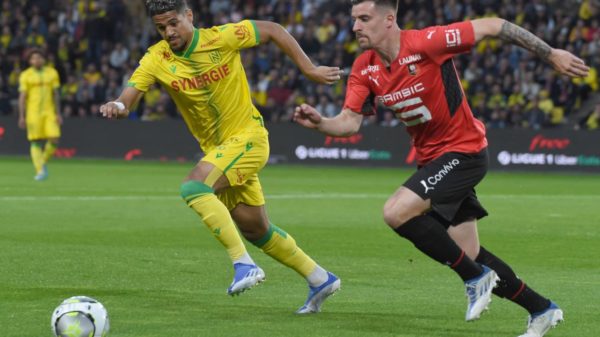 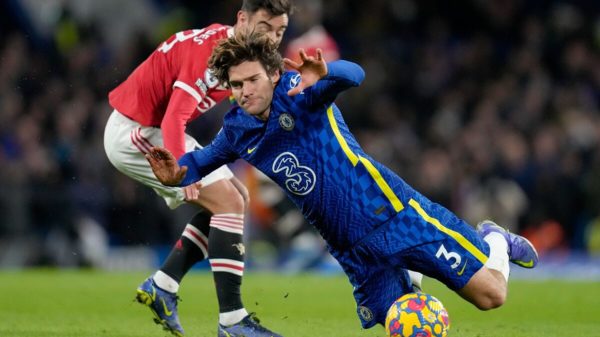 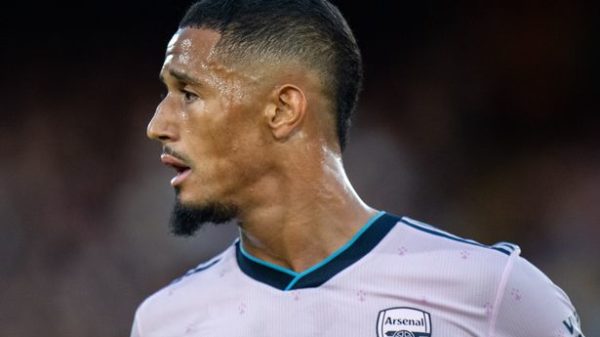 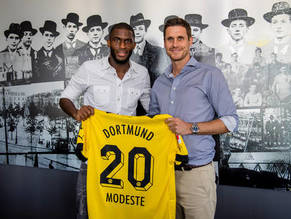 Bundesliga club Borussia Dortmund have responded to the long-term absence of illness-struck Sébastien Haller by signing a new centre-forward in Anthony Modeste. The 34-year-old Frenchman,...