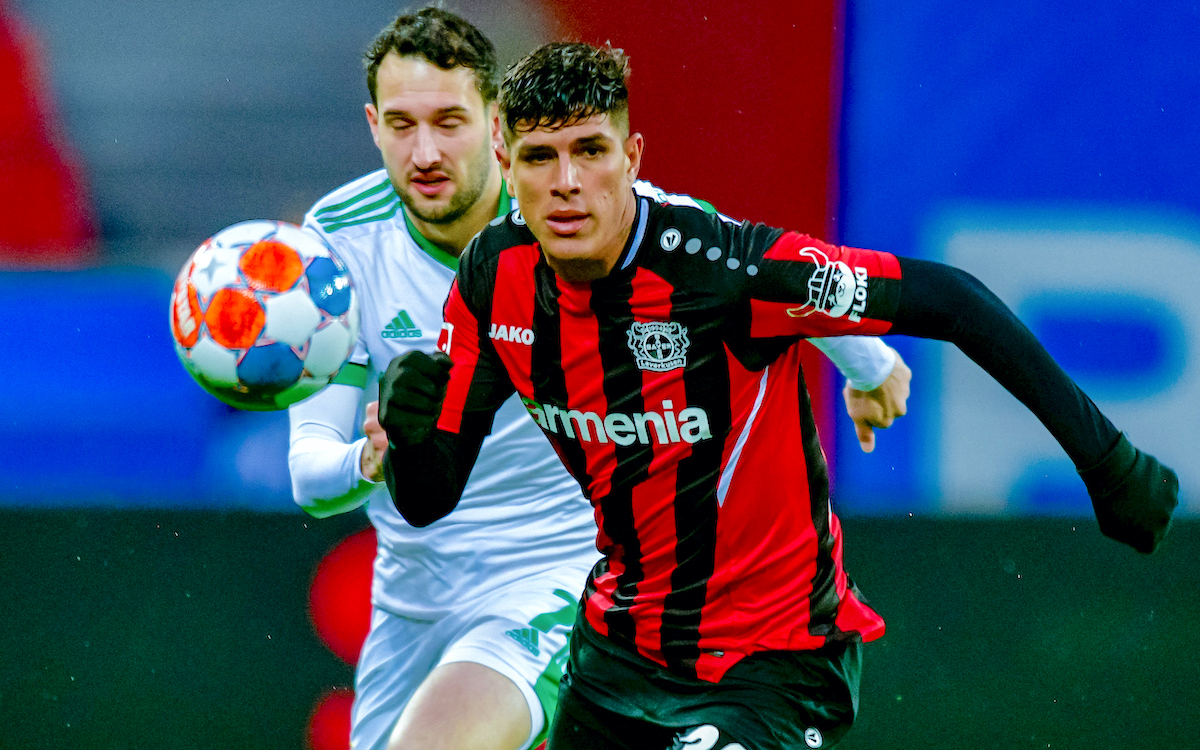 A new name is rising up AC Milan’s list of centre-back targets in Piero Hincapie of Bayer Leverkusen, according to a report.

Calciomercato.com have provided some information on Piero Martin Hincapié Reyna, who was born in 2002 in a small seaside town called Esmeraldas in Ecuador. He is the new name followed by Milan to reinforce the centre-back role after Sven Botman went to Newcastle United.

He first stood out in the 2021 Copa America that Argentina won in Brazil as at just 20 years old he showed himself to be one of the best young defenders in the tournament. Hincapié already represents the future of Ecuador and will be on show at the World Cup in Qatar too.

At 10 years old he was bought by Independiente del Valle, then his biggest came at 17 when he led Ecuador in the World Championships in Brazil, before winning the U20s Copa Libertadores.

His idol is Carles Puyol, the former Barcelona defender known for his grit and physicality. Hincapie moved to Bayer Leverkusen last summer for €8m, and the team finished third in the Bundesliga and thus qualified for the Champions League in his 2022-23, which promises to be a big showcase.

Milan, Roma and Napoli are all keen on the young centre-half who now has a much higher price compared to the one paid out by Bayer Leverkusen last year. There is already talk about a renewal and a pay rise with Bayer, with whom he has a contract expiring in 2026, and he is now valued at around €18m.

With Botman having vanished, Milan are looking for a young defender with high expectations. An economic effort is needed though in order to convince Leverkusen and beat the competition. 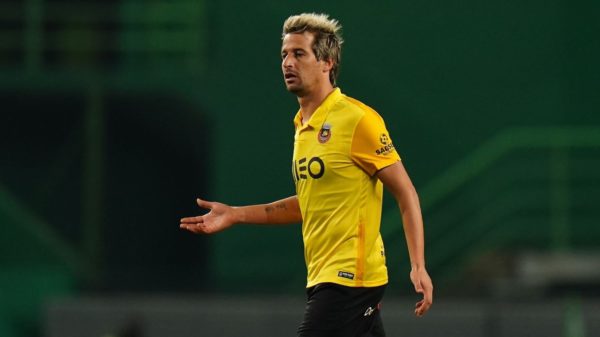