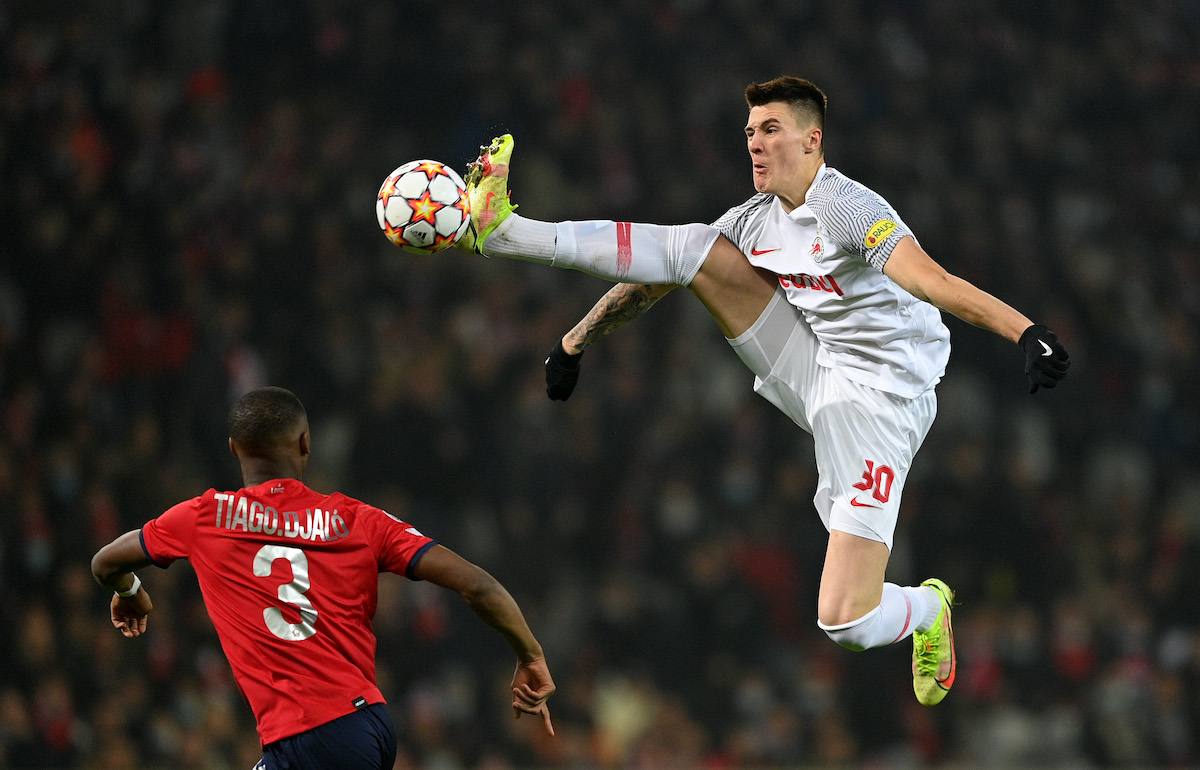 AC Milan were one of the teams that threw their hats into the ring in the Benjamin Sesko sweepstakes and they remain attentive to his situation in view of the future, a report claims.

Calciomercato.it reports how Sesko spent two seasons on loan at Red Bull Salzburg’s satellite club Liefering in the Austrian second divison and he has now acquired the nickname of ‘mini Haaland’, even though he is only 1cm smaller than the Norwegian.

He is technical, fast and skilled in aerial play, and he has begun to make a mark in the Austrian Bundesliga. Last season he got 5 goals in 24 games (in just 964 minutes), or 11 in the total 37 games played by adding the Austrian Cup and the two games played in the Champions League qualifiers.

This season so far he has 4 goals and 2 assists)in 9 matches, and that is why RB Leipzig moved to sign another young talent from their cousins ​​in Austria, snapping him up in a €24m deal but leaving him on loan for a year so he will arrive ahead of the 2023-24 season.

The report adds that Manchester United, Liverpool and even AC Milan moved to try and sign Sesko. Paolo Maldini in an informal summer meeting with the agency that represents the player but learned quickly that any deal would be a costly package.

When he was 16 years old at Domzale in Slovenia there were a number of other top clubs who had Sesko on their radar such as Manchester City, Ajax, Bayern Munich and Juventus. Salzburg got him, and now Leipzig have secured him, but it could be a stepping stone move as it often is for their big names, with Milan and Juventus still at the window.