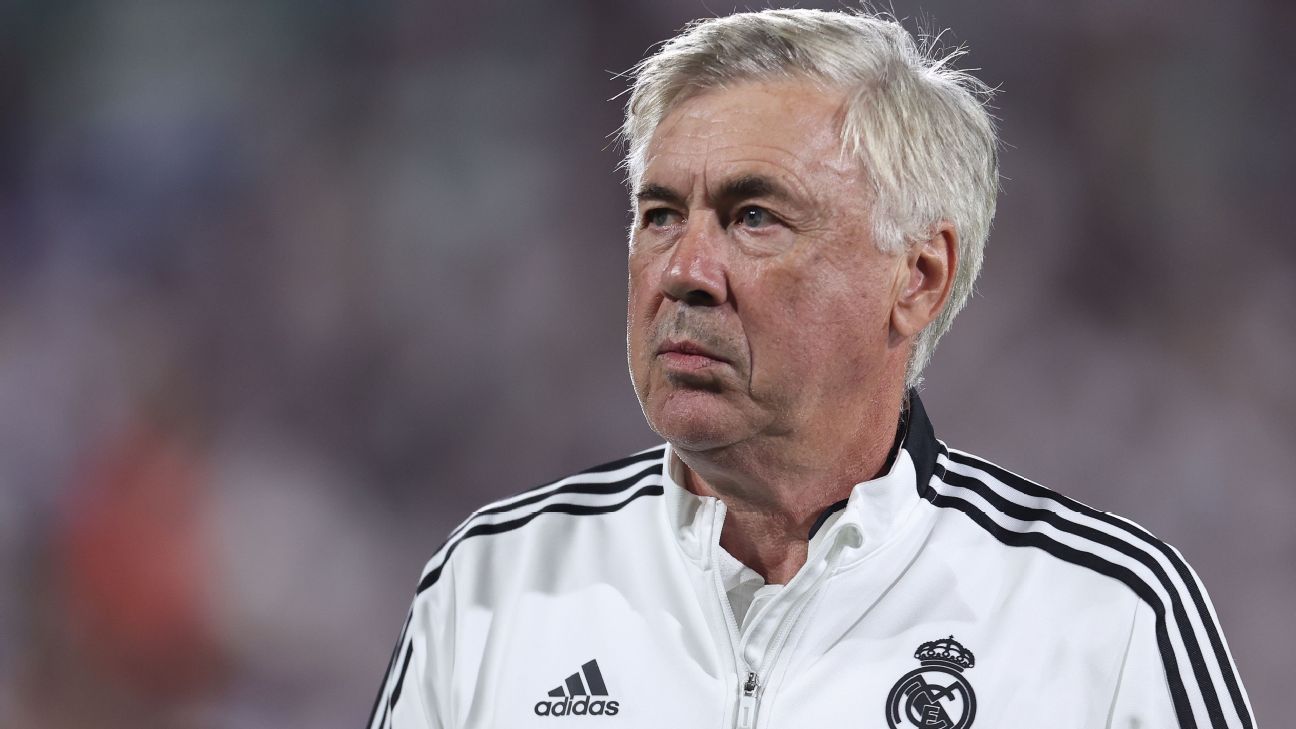 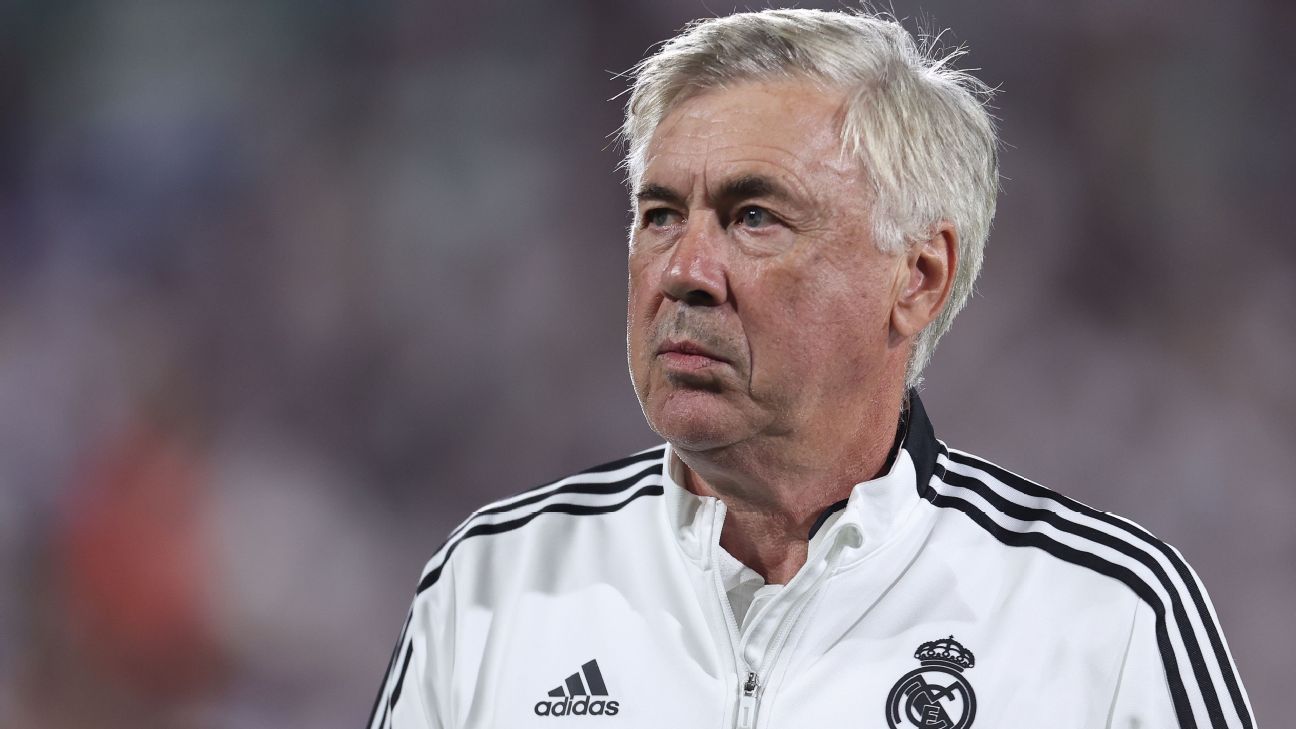 Carlo Ancelotti refused to be drawn on reports linking Real Madrid with a move for Erling Haaland as he looked to calm fears that key players Karim Benzema and Thibaut Courtois could miss next week’s El Clasico clash with Barcelona.

Haaland, 22, is off to a flying start to the season after joining Manchester City in the summer. He has scored 14 goals in eight Premier League games, including a hat trick in Sunday’s Manchester derby, and five more in the Champions League.

Reports in Spain this week suggested that a clause in Haaland’s five-year contract at City would allow him to join Madrid in 2024.

“I don’t talk about Haaland,” Ancelotti said, bluntly, when asked about the forward in his Friday news conference ahead of Madrid’s LaLiga game at Getafe.

Haaland was linked with Madrid — as well as a string of other top clubs — before City won the race to sign him from Borussia Dortmund, with his father and agent visiting the club’s Valdebebas training ground for talks in April 2021.

Madrid eventually opted not a sign a centre-forward this summer after missing out on Kylian Mbappe, backing Karim Benzema, 34, to deliver for another season.

Benzema has started the campaign with injury problems and missed training on Friday.

Ancelotti said he could be rested against Getafe, with the high-profile game against Barcelona — level on points with Madrid at the top of the table — to come next weekend.

“He played two games in a row (against Osasuna and Shakhtar Donetsk) after being out for a month,” Ancelotti said. “He’s a bit tired. But he isn’t ruled out, if he’s ok tomorrow, he could play.”

“He had the injury that held him back a bit, but he looks like the same Karim as always,” he added. “We aren’t worried. He might rest against Getafe, we don’t want to risk him.”

Ancelotti said that goalkeeper Thibaut Courtois was expected to return against Barcelona, after missing this week’s games with a sciatic nerve problem.

“He’s improving, his inflammation has gone down,” Ancelotti said. “We’ll have to see if travelling to Warsaw [to play Shakhtar on Tuesday] is the best idea. But I think he’ll play in the Clasico.” 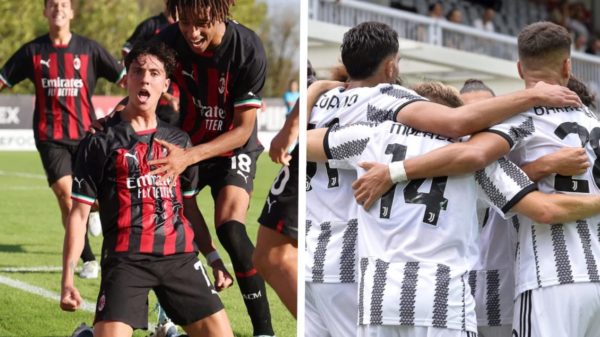 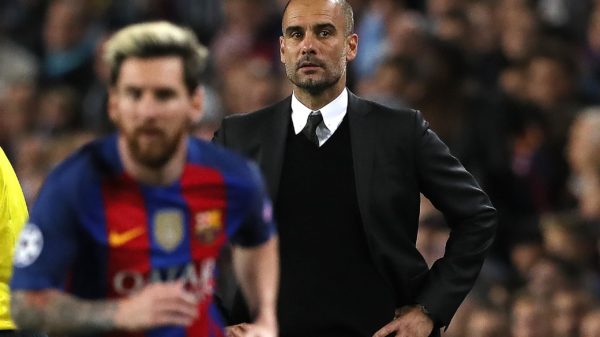 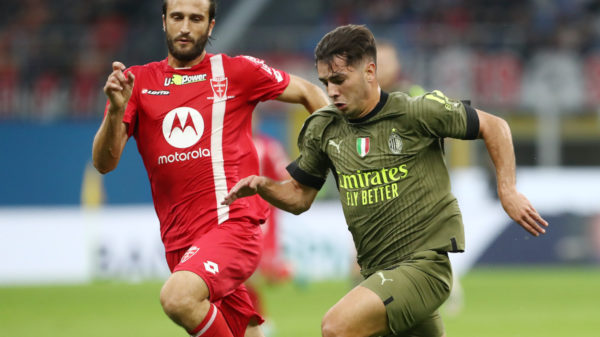 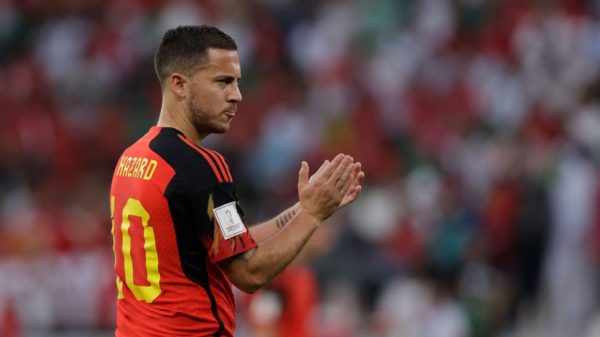