Camouflage kits - Some should never be seen, but others stand out for the right reasons

Swiss club FC Sion have become the latest team to add a camouflage kit to their repertoire with the release of their new 2020-21 away kit.

The strip features an all-over patched print in various shades of earthy green that could present issues on matchday when it comes to distinguishing the Sion players from the turf upon which they are actually playing.

Many clubs around the world have dabbled with camouflage jerseys in the past, with the likes of Juventus, Napoli and Everton all releasing kits in the genre.

Some kits achieve the effect all too well, to the point where you forget all about them moments after seeing them. Others manage to make the most of the traditional aspects of camouflage design to create some great jerseys, while a few fail so spectacularly that you wish you’d never laid eyes on them.

Here’s a look at some of the various camo strips to have been foisted upon us in recent years. 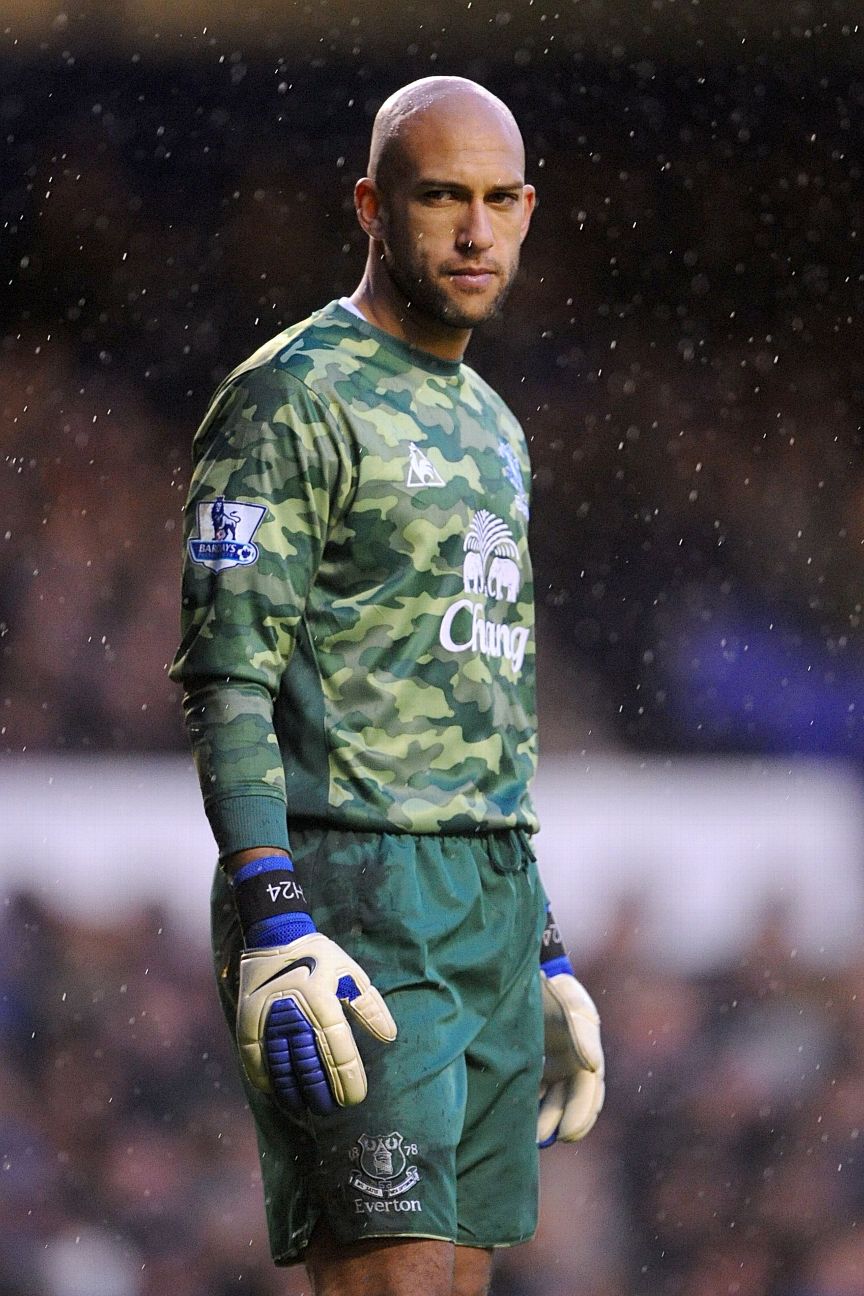 An absolutely textbook take on the theme. Tim Howard looks so good in this that he wore a similar, darker version in the following season. 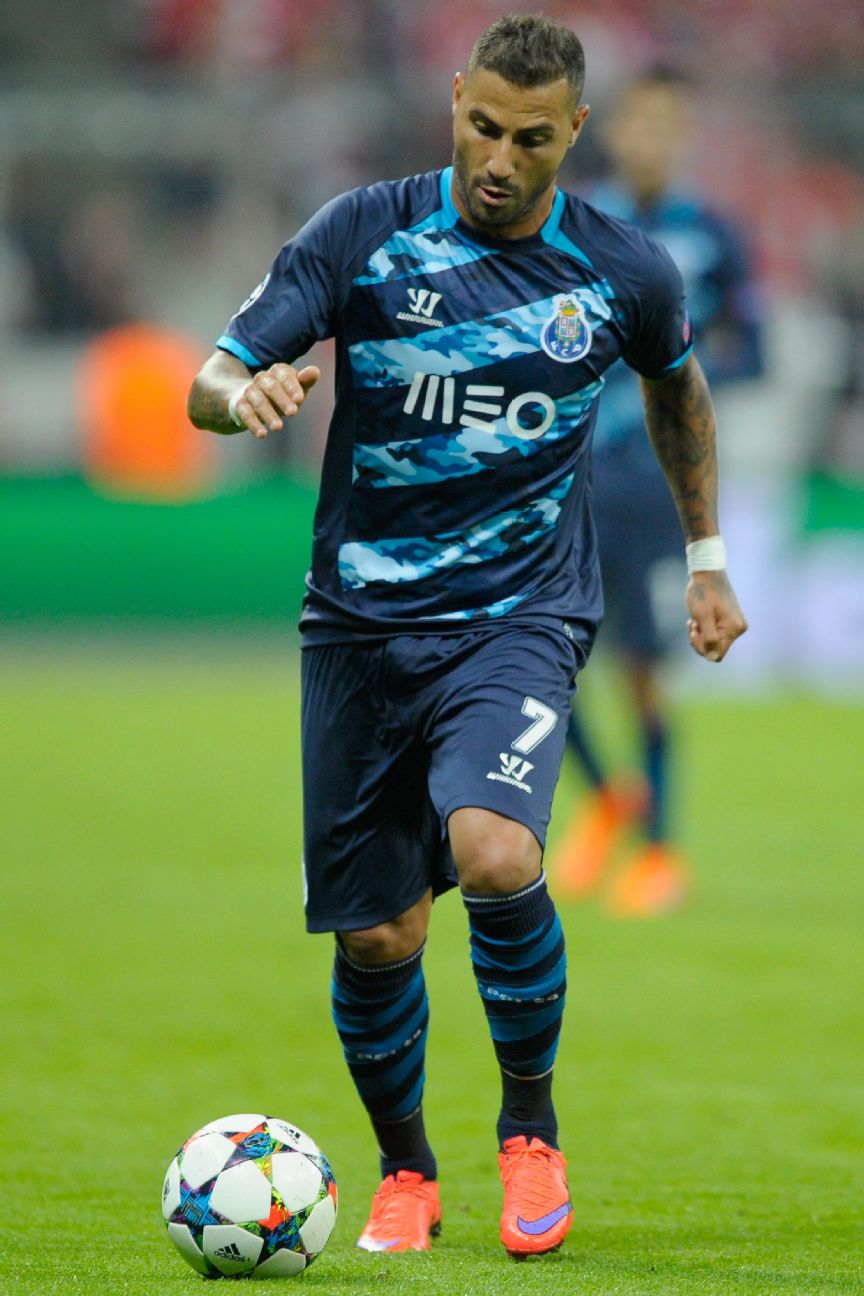 Admittedly, electric blue defeats the purpose of camouflage, but that doesn’t prevent Porto’s Champions League alternate strip from being a winner. 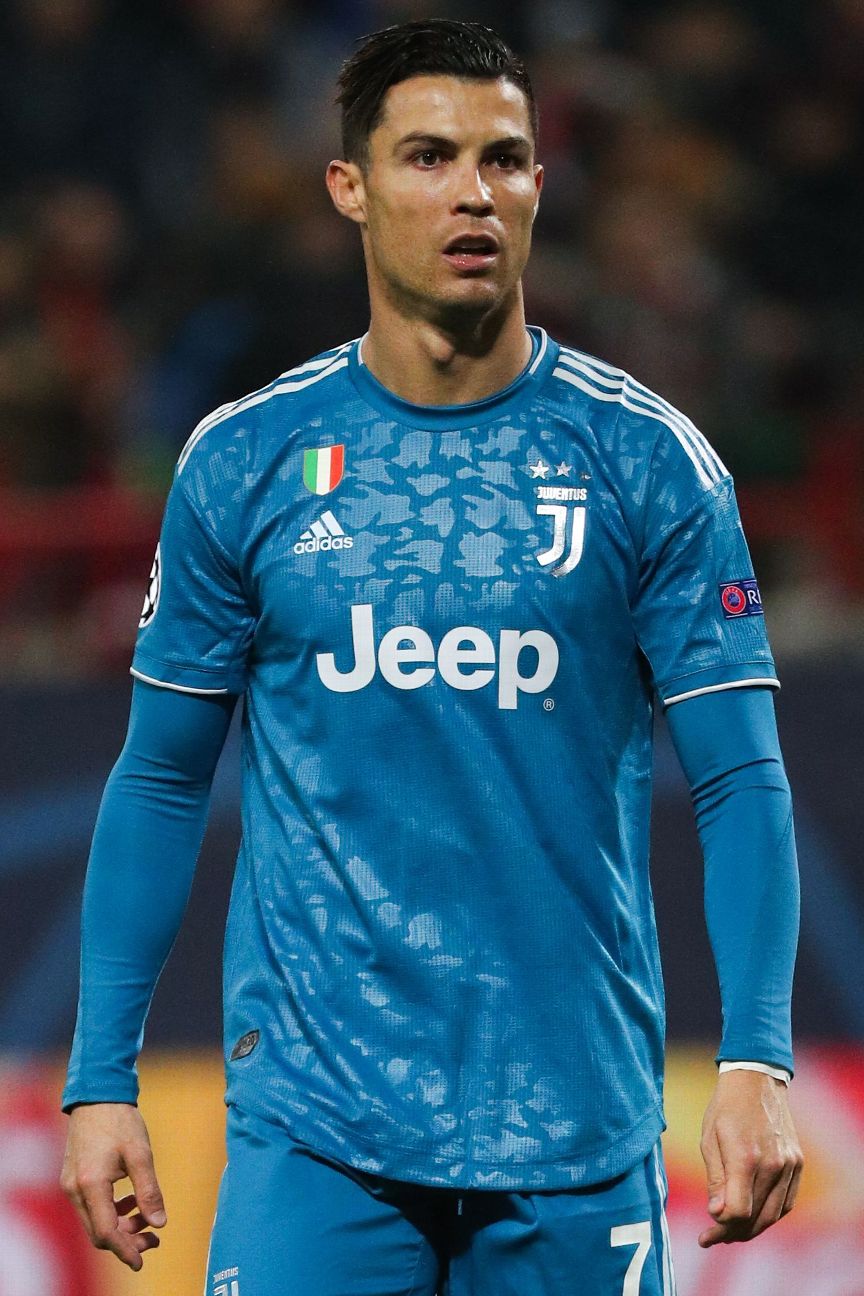 Another bright blue effort, this time with a subtle pattern that glistened in the rain or when Cristiano Ronaldo sweated profusely in it. 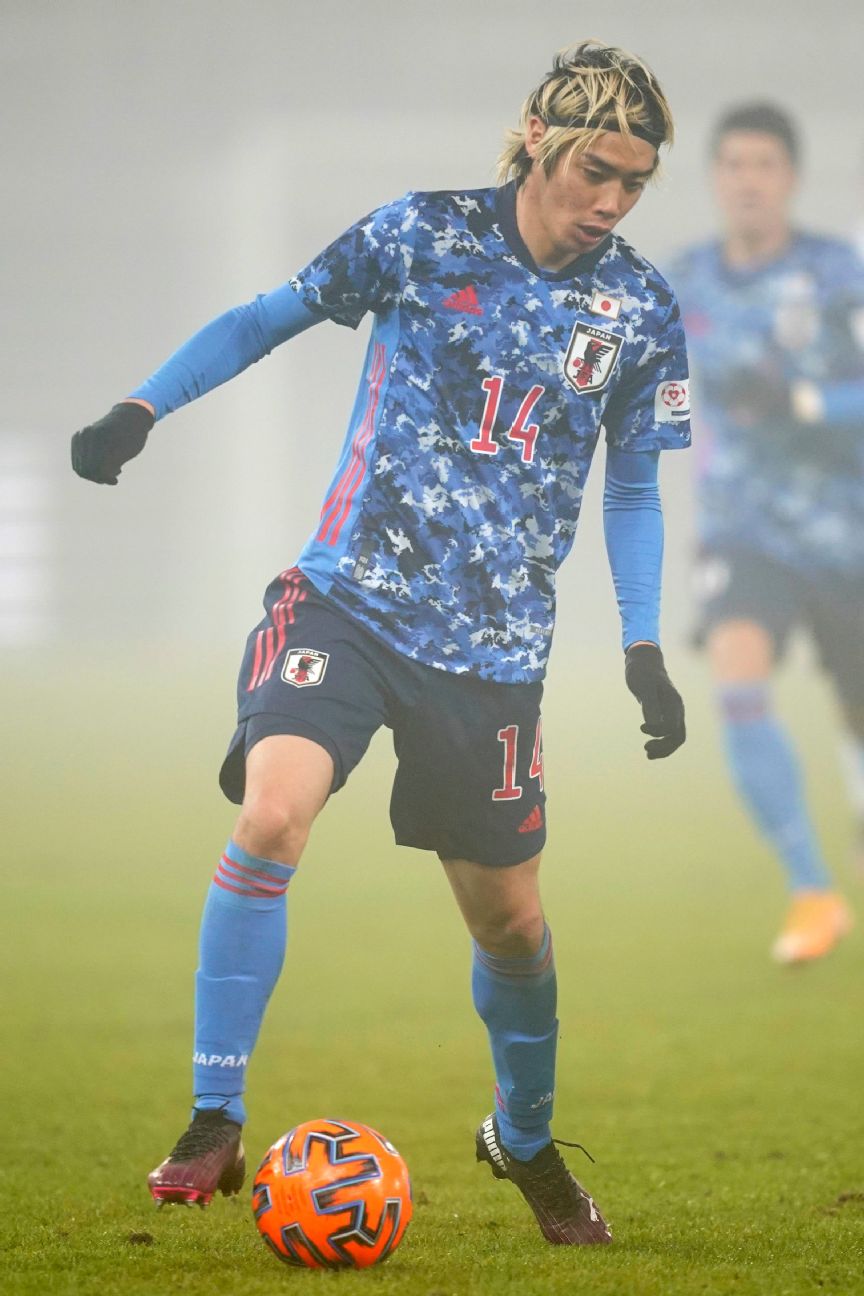 Japan’s recent friendly against Mexico was partly played amid a cloud of fog in the Austrian city of Graz. Which is a shame, because the Japanese side’s kit deserves to seen as clearly as possible. 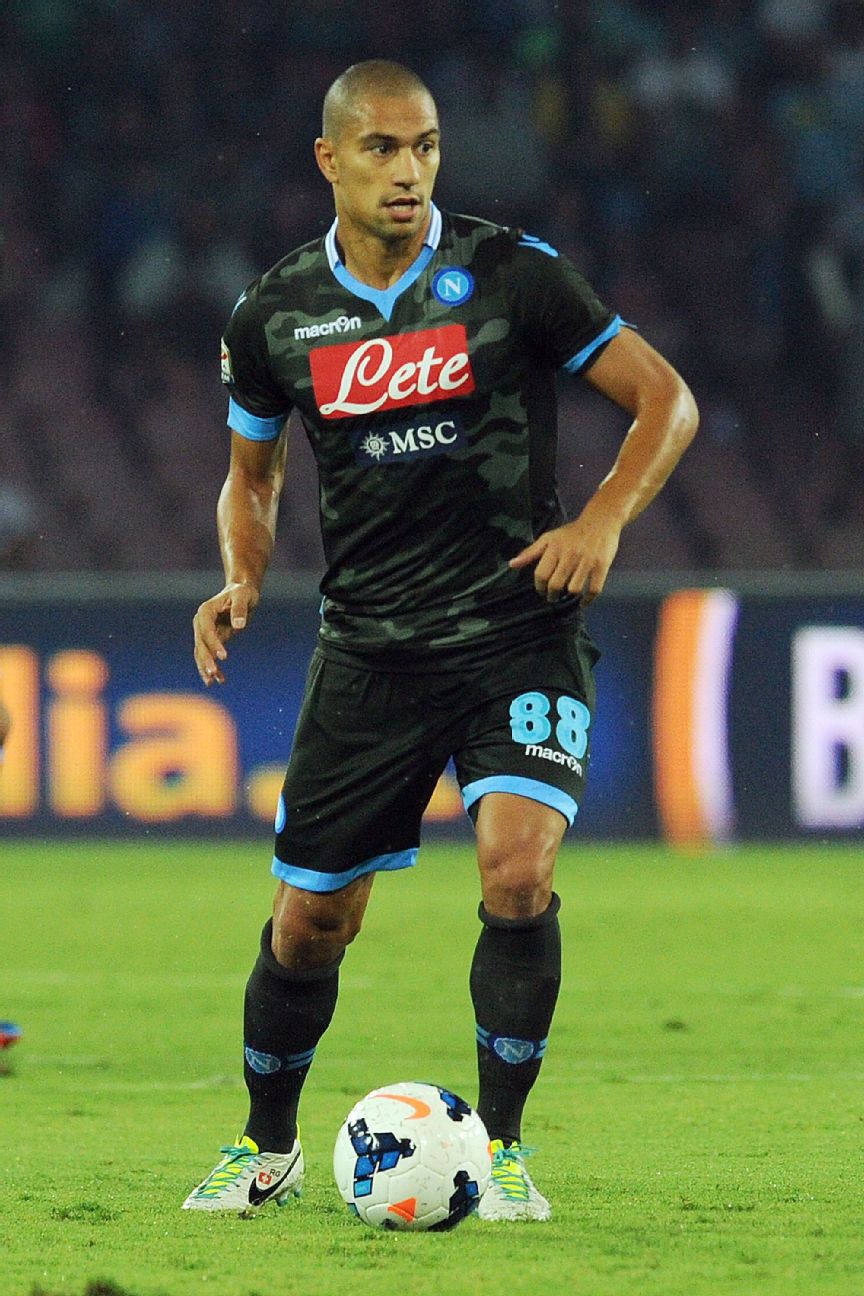 When Napoli dabbled in camo for a season, they went big. It says a lot that this one, complete with clashing blue collar and cuffs, is not even the worst camo jersey they wore during this season. 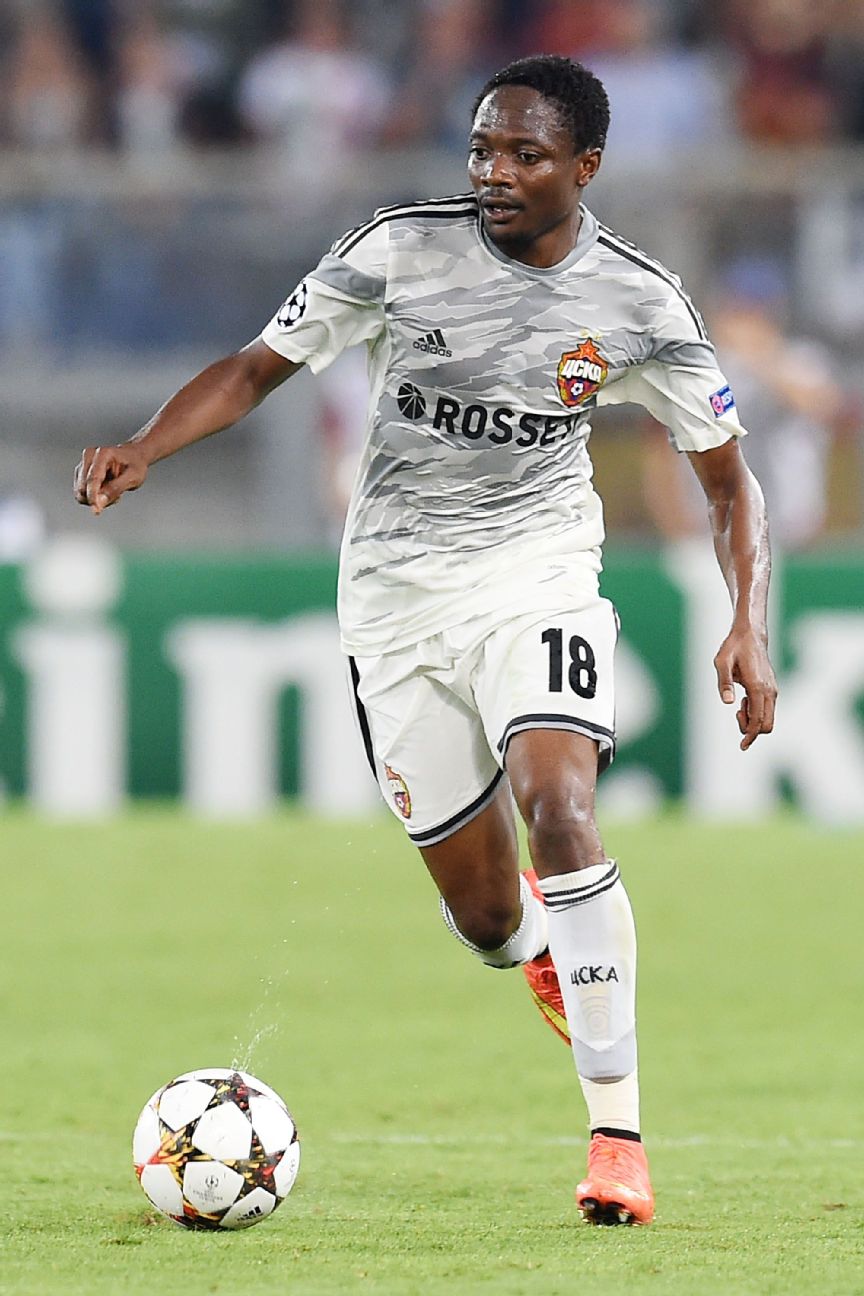 CSKA’s washed-out polar camo strip was about as interesting as a landscape watercolour painting of an Arctic snowstorm. 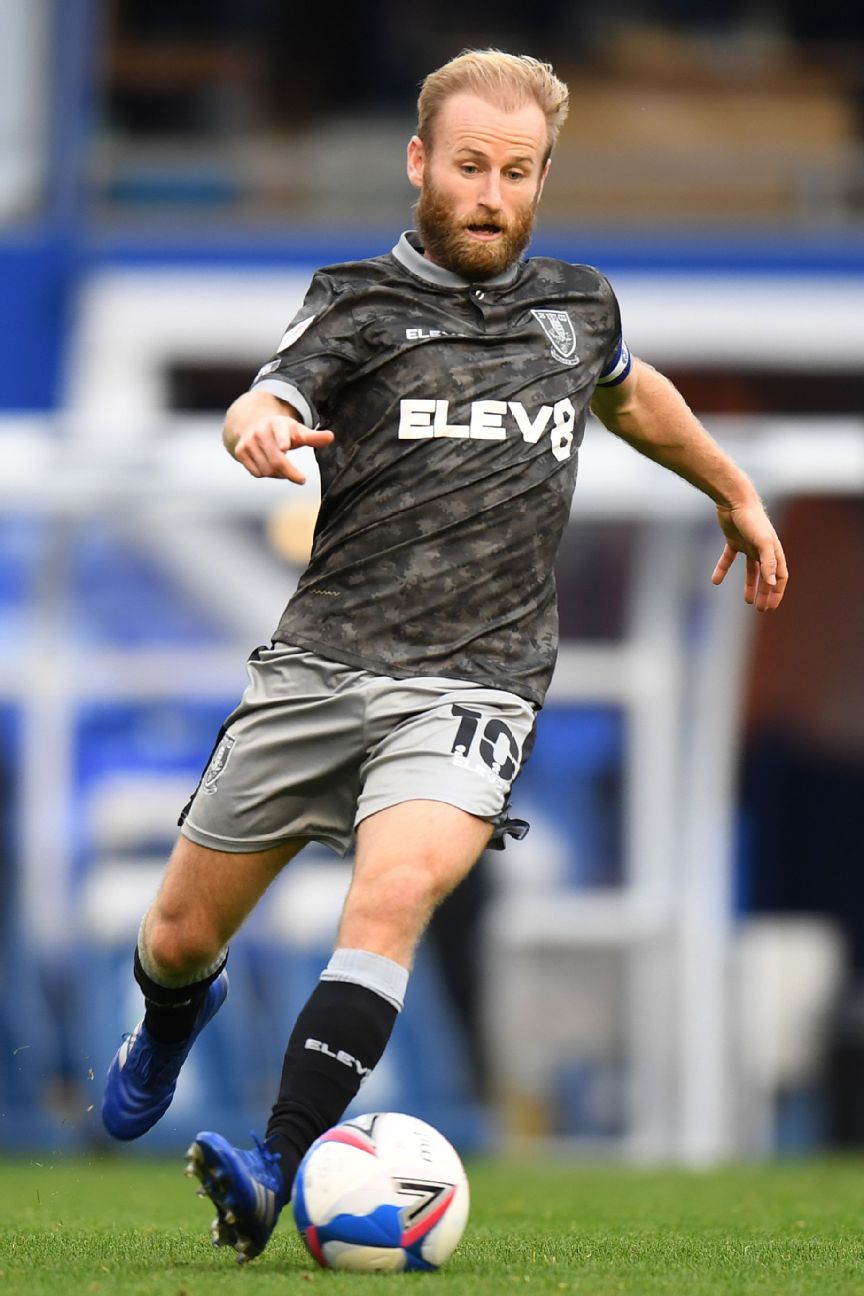 A camouflage kit launched along with the hashtag “#standout” — which is something of an oxymoron. 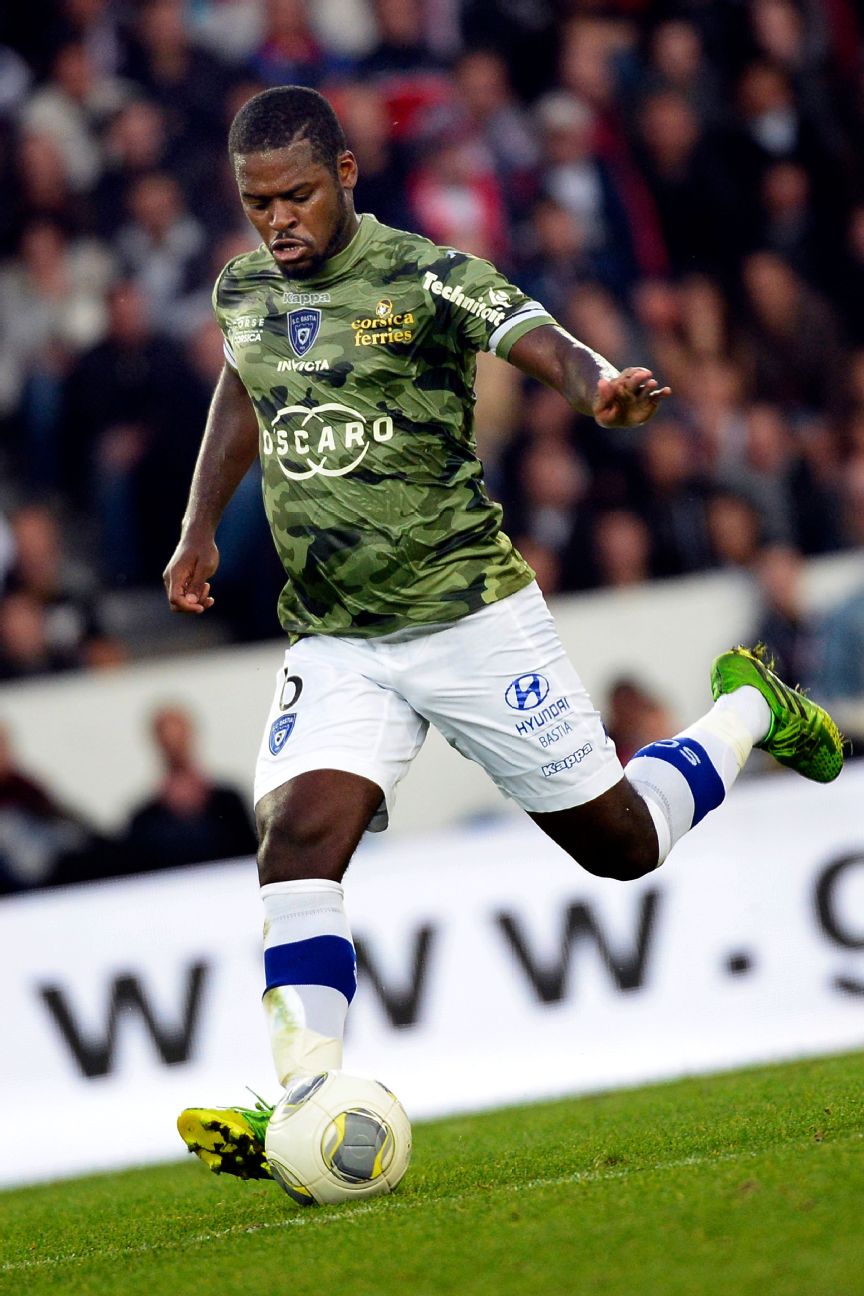 The first time Bastia wore this kit was at Paris Saint-Germain, where they lost 4-0, with Zlatan Ibrahimovic scoring an iconic backheel volley and Edinson Cavani slinking through the defence and around the goalkeeper.

@MacronSports hello Macron. Could you tell me where I can purchase the Arsenal Tula kit pictured? Thx pic.twitter.com/EPIKF0e2sT

Red and yellow generally don’t make good bedfellows when it comes to kit design. This kit reinforces that rule. 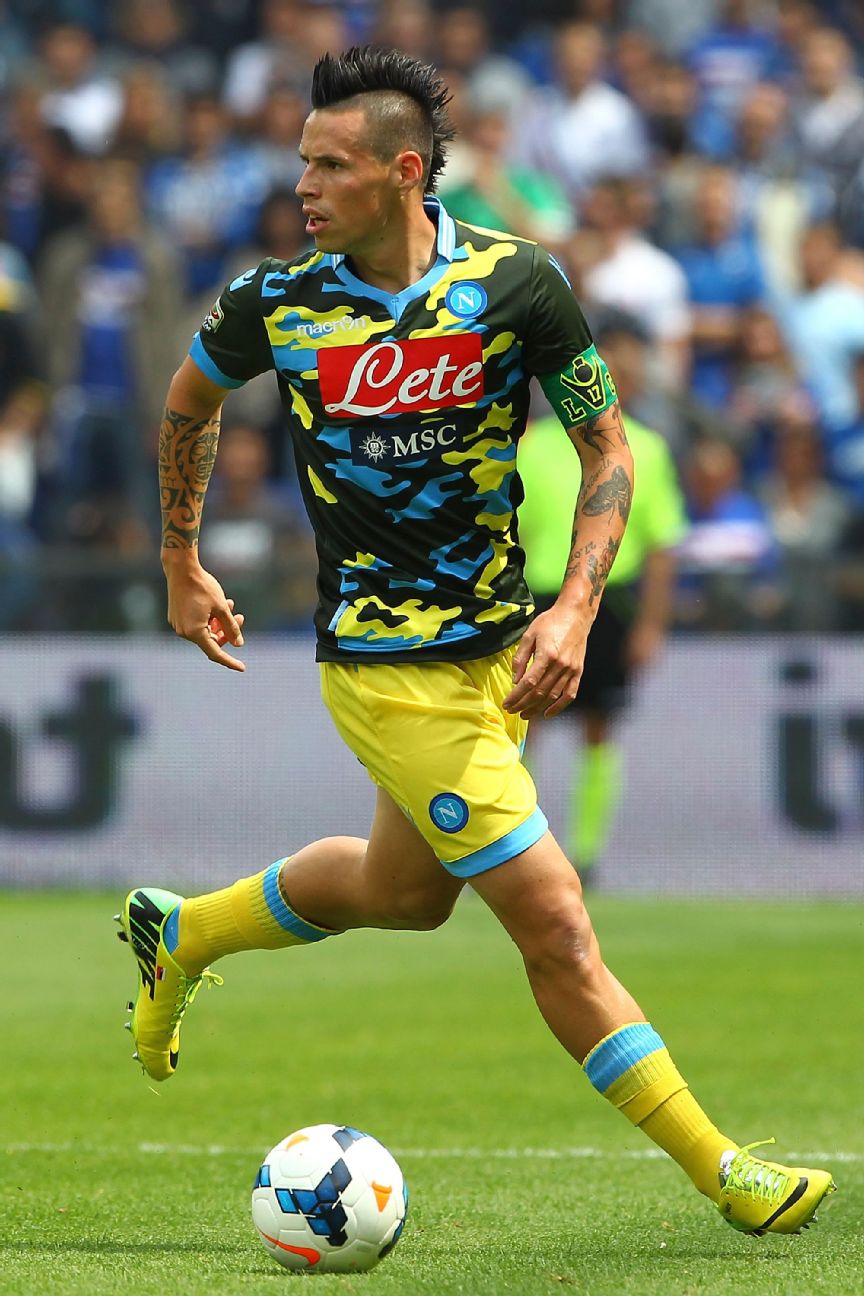 Definitely the foulest camo kit that has ever been presented unto the world and quite possibly one of the very worst football kits ever created outright. If there was a Hall of Shame for hideous jerseys, this one would still be in a flaming dumpster out back.