Bayern Munich were previously interested in signing Zlatan Ibrahimovic but his ‘god-like’ wage demands saw the move break down, according to Uli Hoeness.

Ibrahimovic, 39, has played for some of the biggest clubs in Spain, Italy, France and England but has never featured in the Bundesliga in his 21-year professional career to date.

Honorary president Hoeness however has revealed the Bundesliga champions were once interested in the former Barcelona, PSG and Manchester United, but the move eventually broke down. 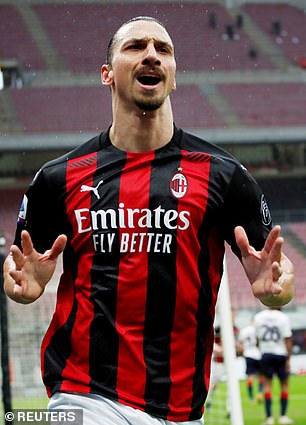 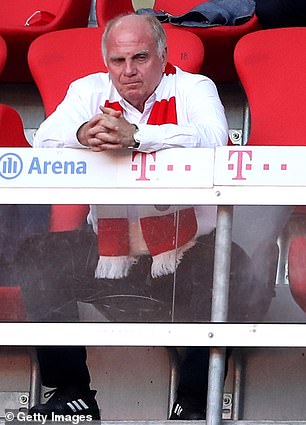 Bayern Munich were interested in signing Zlatan Ibrahimovic (left) but his ‘god-like’ wage demands saw a move stall, according to Uli Hoeness (right) 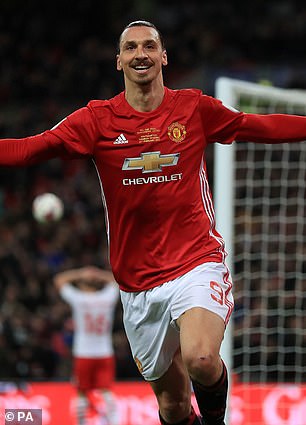 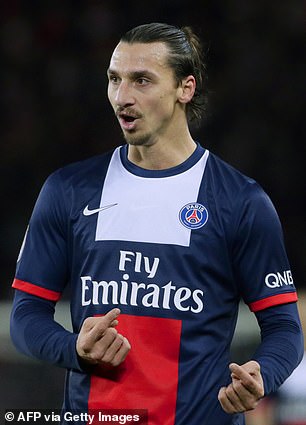 Ibrahimovic has played for some of Europe’s biggest clubs, like Man United and PSG

But speaking to RTL as part of the outlet’s coverage of Germany’s 3-0 2022 World Cup qualifying victory over Iceland on Thursday, Hoeness revealed the move did not go through due to the striker’s exorbitant wage demands.

‘He’s a great player, but his demands were also god-like,’ Hoeness said. ‘We were interested once, but didn’t even get to the main course.’

Speaking in 2017, Bjorn Andersson, a youth team coach at the German club between 1995 and 2009, revealed that the Bundesliga giants had the chance to sign the Swede in 2001.

However, Ibrahimovic’s club at the time, Malmo FF, wanted too much money for the player. 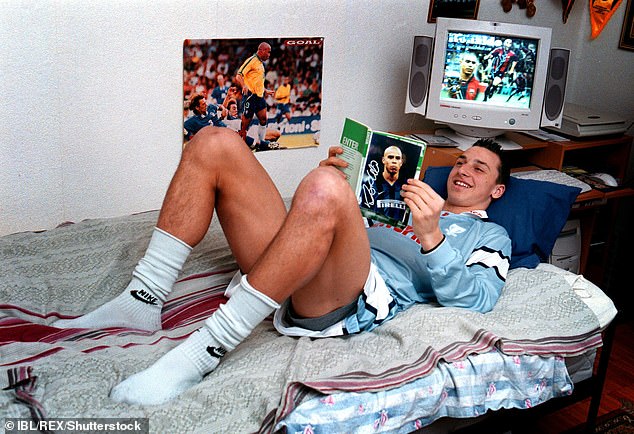 ‘But Bayern said no as it was too much money for a youth player.

‘It was the right decision. Bayern have won more titles than Ajax and Juventus. That counts in the end. They did not do anything wrong.

‘Also, for Zlatan, the change to the Netherlands was correct. Who knows whether the German mentality would have suited him at all.’ 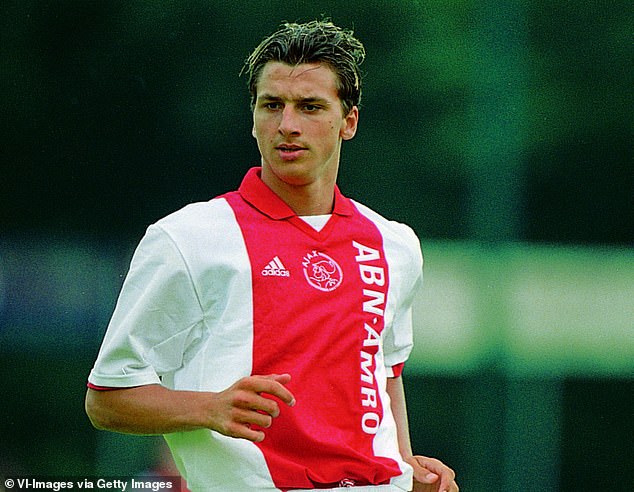 Speaking in 2013 while he was playing for PSG, Ibrahimovic lauded Bayern as one of the top five clubs in the world and had opened the door at a time for a move to the Allianz Arena.

‘Of course the Bundesliga could attract me,’ the Sweden international told 11Freunde.

‘If I play in Germany one day it would be at Bayern Munich. For me, this is one of the five biggest clubs in the world.

‘I’ve lived in five countries; Sweden, the Netherlands, Italy, Spain and now France, and learned about the people and cultures. It has shaped me.’