Holger Badstuber exclusive: Arrogance could be only thing to stop France from winning World Cup

Holders Bayern Munich cruised through to the Champions League quarter finals for the ninth time in the last 10 seasons after beating Lazio 2-1 at the Allianz Arena on Wednesday to secure a 6-2 aggregate victory.

Leading 4-1 from the first leg in Rome, Robert Lewandowski opened the scoring for Bayern from the penalty spot in the 33rd minute, his 39th goal of the season in all competitions, to virtually end Lazio’s hopes.

The German champions took their foot off the gas before substitute Eric Maxim Choupo-Moting, having replaced Lewandowski, added the second goal in the 73rd minute. Marco Parolo headed a late consolation for Lazio. 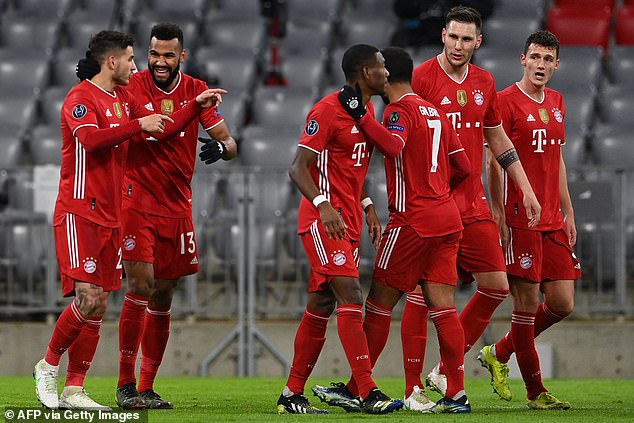 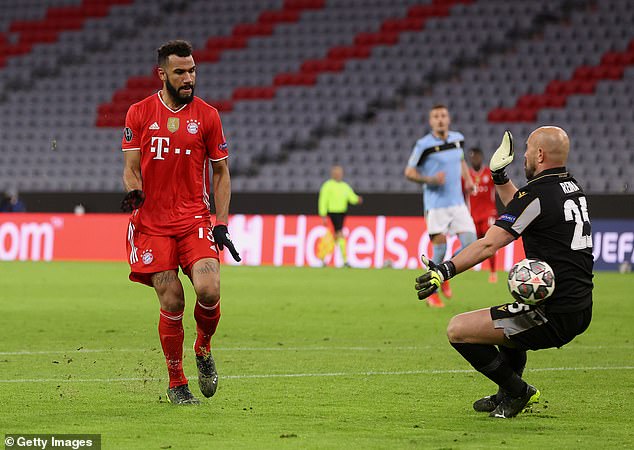 Bayern joined fellow German side Borussia Dortmund in the last eight and Lazio’s exit means no Italian team will compete in the Champions League quarter finals, with Juventus and Atalanta having also exited at the last-16 stage.

Although Lazio were facing a near impossible task – no side in European Cup history has progressed from a knockout tie after losing the first leg by three or more goals at home – Bayern named a strong starting side. 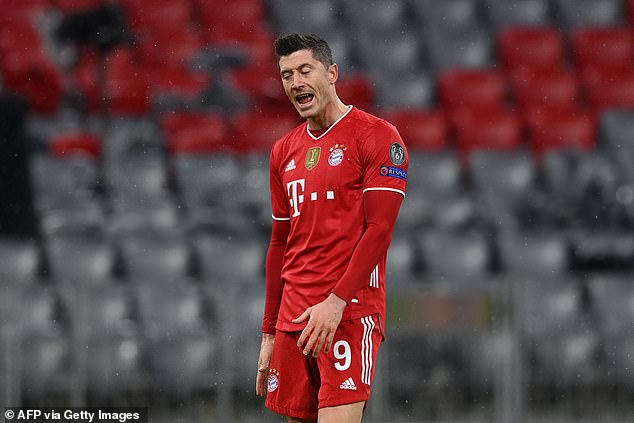 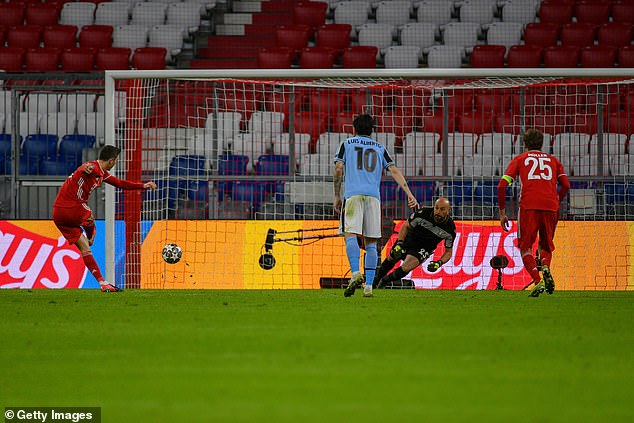 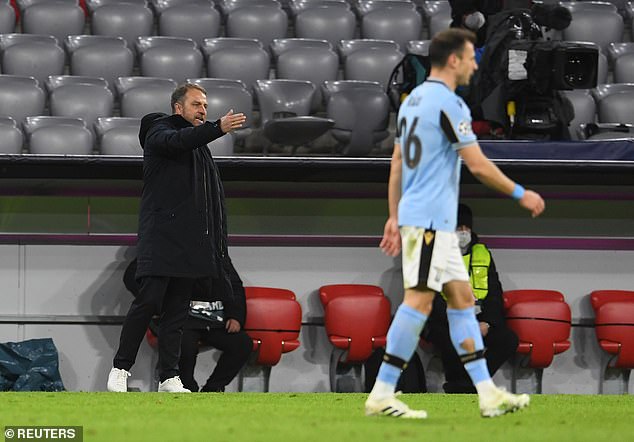 Hansi Flick’s side, along with Manchester City, are the teams to avoid in the quarter finals

A clumsy challenge from Vedat Muriqi on Leon Goretzka gifted Bayern the penalty which Lewandowski converted, his fifth Champions League goal of the season, and the rest of match was a cruise for the Bundesliga leaders.

Lewandowski went within inches of his 40th of the season in the second half before being withdrawn.

Choupo-Moting found the net two minutes after coming on, ensuring Bayern made it 19 games unbeaten in the Champions League.

Parolo did give Lazio something to take back to Italy in the 82nd minute when he headed home from Andreas Pereira’s free kick, but Bayern never looked in any danger of making a surprise exit. 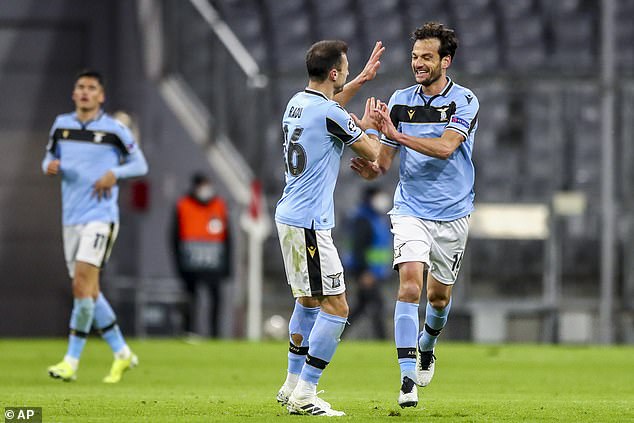 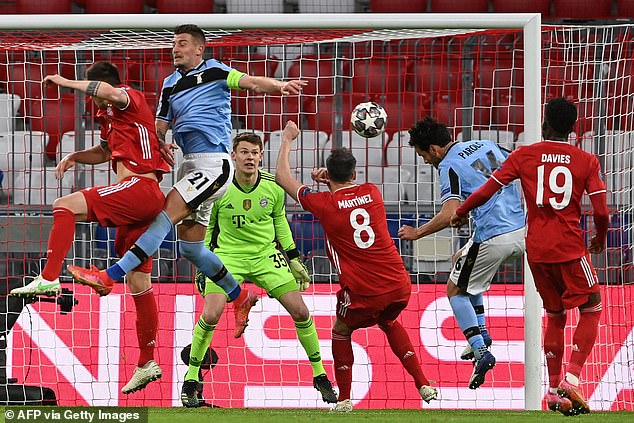