Barcelona: Pique creates headlines in Germany with comments about Haaland 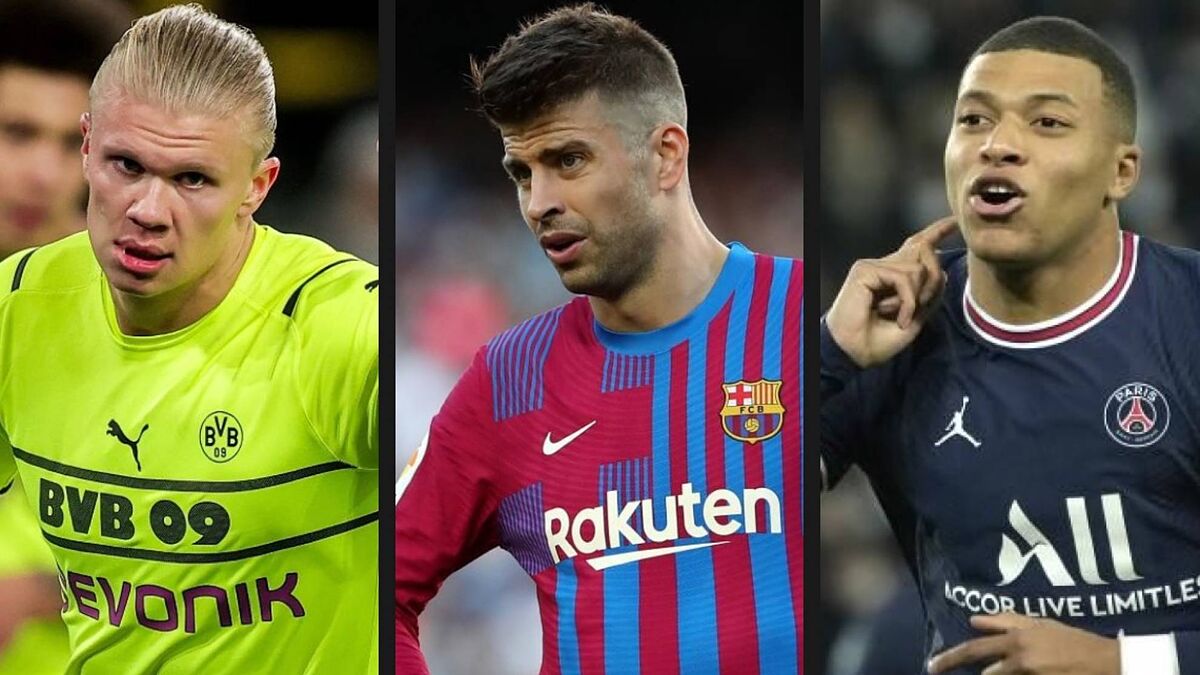 Erling Haaland is still a Borussia Dortmund player, having stayed on at the Bundesliga club beyond the January transfer window, but he could depart this summer and several clubs have been linked with him, including Real Madrid and Barcelona.

While Gerard Pique would always prefer for the top talents to end up at Barcelona, he also believes that it would be better for Haaland to go to the Camp Nou than the Estadio Santiago Bernabeu, assuming Kylian Mbappe does join Real Madrid at the end of this season.

In a chat with Ibai Llanos on Twitch, Pique explained his reasoning.

“If I were Haaland and I wanted to win the Ballon d’Or, I wouldn’t move to the same team as Mbappe,” he said.

Those comments created headlines across Europe and especially in Germany, for example on leading daily Bild.

A piece in the German newspaper suggested that Pique was simply concerned about the prospect of potentially facing both Mbappe and Haaland in Clasicos next season.