Ronald Koeman was left exasperated that Barcelona weren’t awarded a late penalty as they were beaten 2-1 by Real Madrid in the Clasico on Saturday.

Martin Braithwaite went down in the box after being grabbed by Ferland Mendy inside the final 10 minutes, but referee Gil Manzano did not point to the spot and the VAR didn’t intervene to reverse the on-pitch decision.

“Everyone has seen the game and if you’re a Barca fan you’re angry; you’re not happy with some of the referee’s decisions,” Koeman told Movistar after the final whistle.

“First of all, I just want to say that in the first half we weren’t good, attacking or defending. In the second half, we improved.

“I only ask that referees get decisions right. It’s a penalty and then, after that, to only add four minutes of stoppage time when the referee had spent three minutes [fixing a communication] issue with the VAR… But the penalty is crystal clear. There is a referee, a linesman, VAR…”

Koeman then asked the reporter if he agreed a penalty should have been given. The Barca coach stormed away when the interviewer declined to give his opinion.

However, speaking in a news conference shortly after, Koeman refused to blame Barca’s defeat, which saw Madrid leapfrog them in the table, solely on bad refereeing.

“I don’t want to say that,” he said. “The first half wasn’t good. The team’s level wasn’t what it has been. We left space for their counter-attacks.

“But yes, there are moments in the game, in my opinion, such as the penalty issue, it’s clear, so clear. Everyone has seen it. That’s why we have VAR, for situations like this, to help the referees.”

When asked about Koeman’s comments, Real Madrid manager Zidedine Zidane said it is on the referee to make those calls.

“They’re the feelings of each person. The referee didn’t give a penalty because it wasn’t a penalty. As for the time added on, it’s him that decides. The important thing for us is what we did on the pitch.

“We had a lot of chances to score. Barcelona are a really good team, they were ahead of us before the game, we can be happy. We can’t say it was only the referee, it was our victory on the pitch.”

Karim Benzema gave Madrid a 13th-minute lead at the Alfredo Di Stefano stadium and Toni Kroos added the second just before the half-hour mark via a deflected free-kick.

Barca got back into an open game through Oscar Mingueza and came close to equalising in stoppage time when, after Casemiro had been sent off for two bookings, Ilaix Moriba hit the bar.

“The team was mentally strong,” Koeman added. “The first half wasn’t good enough, not in any way. It was nowhere near where we need to be.

“But mentally we were good. The team improved in the second half. We had a lot of the ball, players like [Lionel Messi] and Pedri got between the lines, but the final pass wasn’t good, so we didn’t create the danger we usually do.

“Madrid defended well with a lot of players and took advantage of their pace in attack, but I am really angry about the penalty decision. This is not fair play; I don’t understand it.”

With eight games to go, Madrid now have 66 points, one more than Barca. Atletico Madrid are level with Madrid but will move three clear if they win their game in hand against Real Betis on Sunday.

“We have to enjoy today, and the other day, what we did [vs. Liverpool] in two hard-fought games and two results, we have to rest now, I don’t know how we’ll finish the season but we’ll need all of them,” Zidane said. “Physically we’re at the limit, physically it’s hard for us to finish games. But we’re here, we’re alive.”

Koeman added that despite the setback, Barcelona can still clinch the title.

“I am [still] really optimistic,” Koeman said of Barca’s title hopes. “We’ve shown that we are fighting. We have lost to a rival also fighting for the league, but there are [eight] games to go and every match for the top three will be tough.” 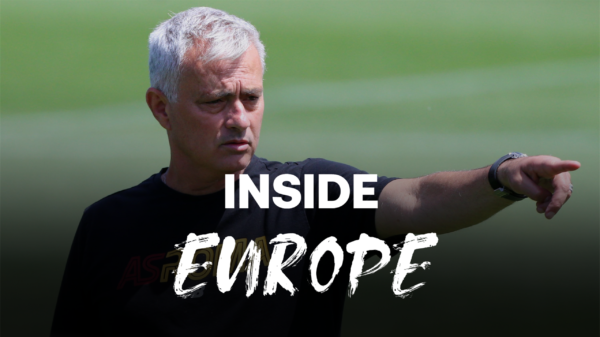 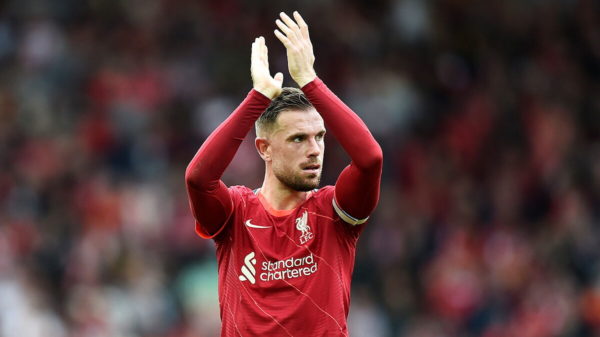 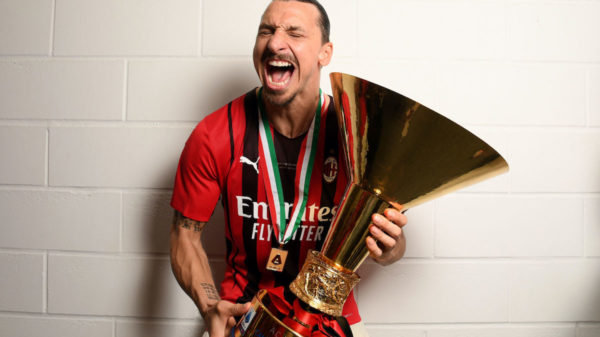 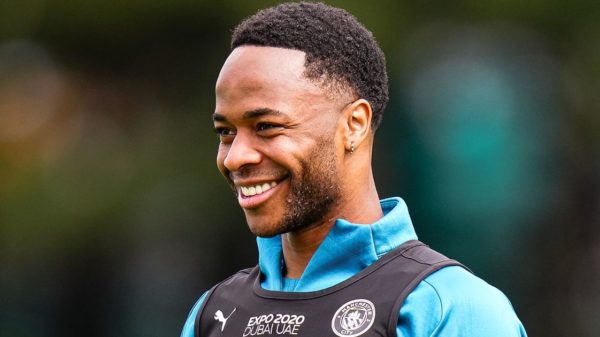