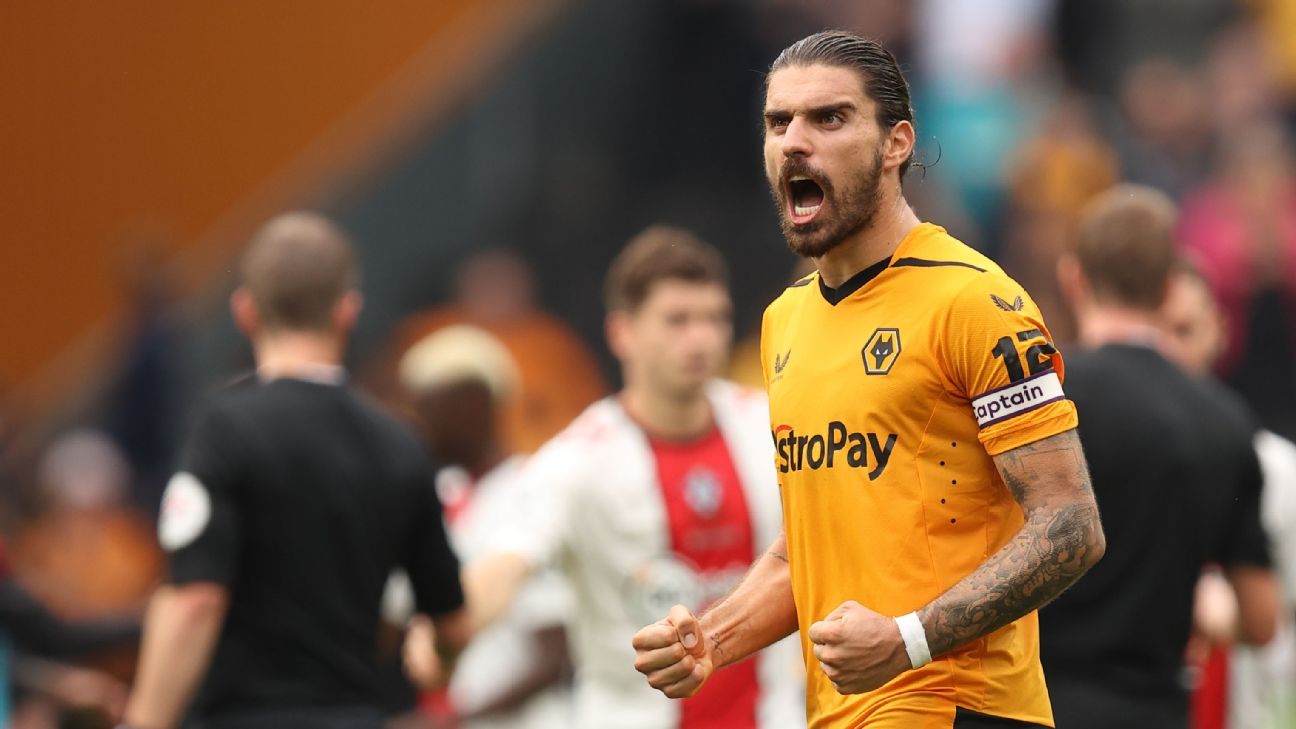 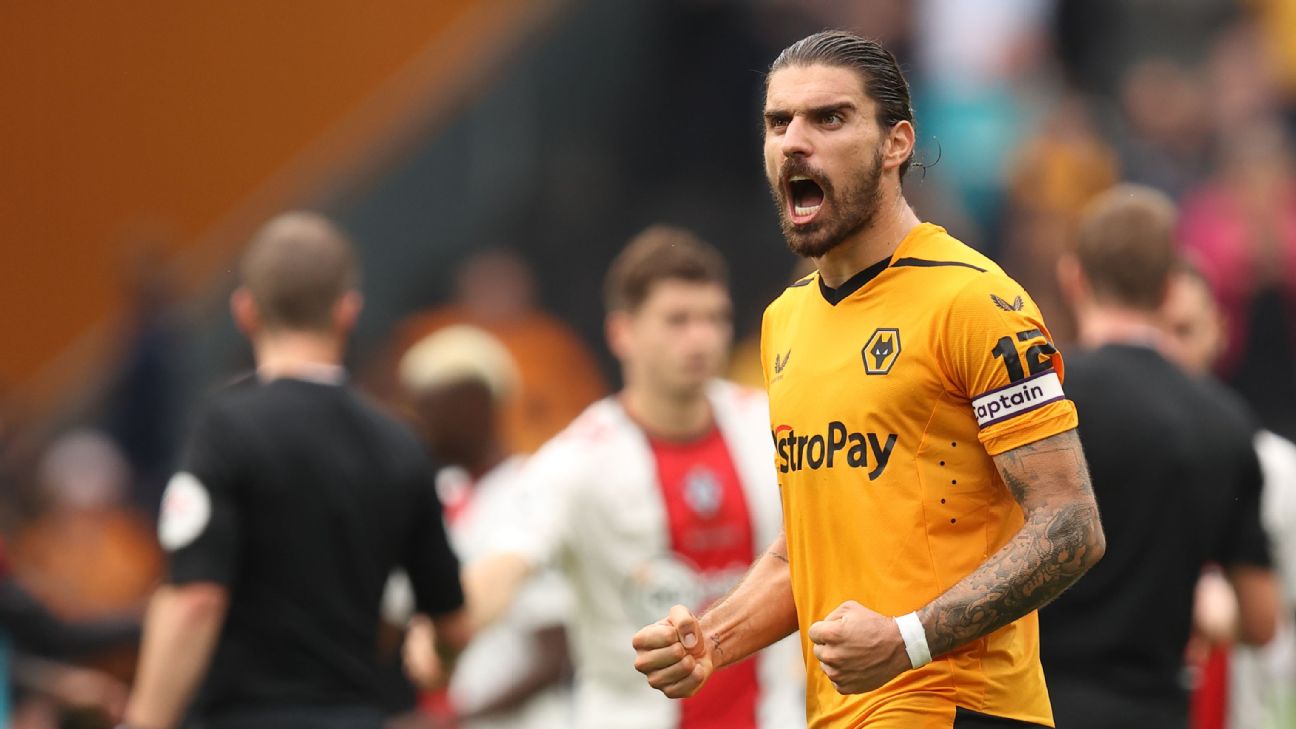 Barcelona have made Wolverhampton Wanderers midfielder Ruben Neves their top target for next summer, according to the Mirror, and they’re prepared to offer one or two of their young players in order to secure the transfer of the 25-year-old Portugal international.

Barca are looking for an heir to Sergio Busquets in midfield, with the 34-year-old out of contract in June. Neves is unwilling to commit himself to Wolves beyond the 2024 expiration of his current deal, and has previously stated that Barca is his dream move.

Wolves, currently struggling in the Premier League’s relegation places after a 2-0 defeat against West ham United, face a decision of whether they allow the former FC Porto man to run down his contract and risk losing him on a free transfer in 18 months. If they are to negotiate his departure, however, they’ll seek a fee of around £50m.

That will likely be difficult for the Catalan club given their precarious financial situation, but Barca believe they can negotiate that price down by including one or two of their younger players moving the opposite direction either on loan or permanently. They also believe there is interest from other clubs, including Arsenal, but that Neves would be more interested in a move to LaLiga after five years in England.

– Liverpool and Chelsea are set to battle it out for Colombia wunderkind Jhon Duran, 18, from MLS side Chicago Fire FC, according to the Sun. The speedy forward has impressed in his first season in Chicago and is expected to be available for a transfer fee of around £10m.

– Ukraine winger Mykhaylo Mudryk was set for a move to England last summer from Shakhtar Donetsk, but the Sun reports that Nice now lead the race for his signature ahead of Brentford and Arsenal. The French Riviera club are willing to offer a £25m transfer fee plus extras to bring the 21-year-old to Ligue 1, although Shakhtar want a fee of almost double that figure. Much depends on how the Ukrainian club fare in the Champions League, with failure to get out of their group likely to reduce the figure — and Mudryk’s inclination to stay.

– Manchester United are considering a January move for Benfica striker Goncalo Ramos, according to Portuguese outlet Jornal de Noticias. Ramos has scored eight goals and added six assists in 12 matches so far this season, and is contracted to the Portuguese giants until 2025. United believe they can tempt the 21-year-old to Old Trafford in January, but will have to fend off competition from Paris Saint-Germain, Bayern Munich and Newcastle United.

– AC Milan, West Ham United and Atletico Madrid are all keen on 23-year-old winger Noa Lang, according to Calciomercato. Club Brugge had already given him the green light to leave the club in the summer, and as such they received a bid of £18m from Lille, but the Netherlands international opted to stay in hopes of attracting the attention of one of Europe’s bigger clubs.

– Arsenal have expressed an interest in signing Bayer Leverkusen centre-back Piero Hincapie, according to Calciomercato. The 20-year-old Ecuador international joined the Bundesliga side last season, making 27 appearances in his first campaign, and Die Werkself would be willing to sanction his departure for a €25m transfer fee. Arsenal lead the chase for Hincapie’s signature, but they face competition from AC Milan, Napoli and AS Roma.