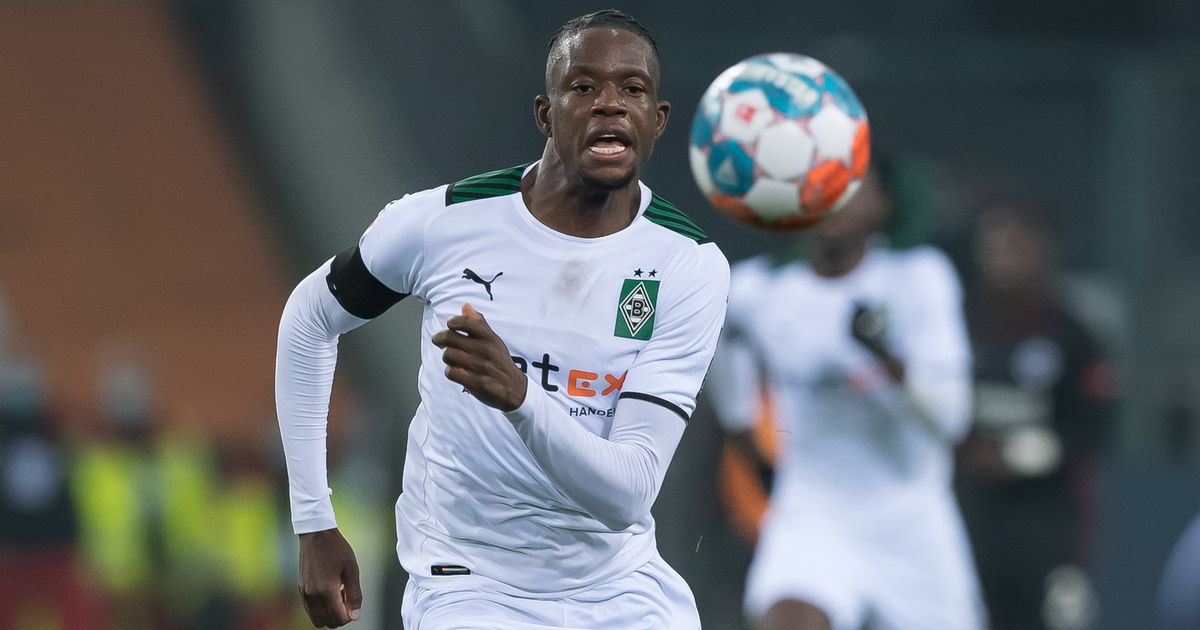 With little more of a week left of the transfer window, Mikel Arteta and Edu are desperately running out of time to strengthen their squad and bring new players to Arsenal

Arsenal’s hopes for the illusive fourth placed finish suffered a huge blow at home against Burnley.

And it was perhaps a painful irony for Mikel Arteta, that his side’s toothless display in front of goal, proceeded another huge set-back in their bid to sign Dusan Vlahovic.

The Fiorentina hitman has been at the top of the north Londoners’ shopping list throughout the window, but Arsenal ’s chances of signing him seem to be shrinking.

While a cutting edge was absent against the Premier League relegation strugglers, Arsenal’s pursuit for a new midfielder were also rocked by Massimiliano Allegri, as the Juventus manager stated he expects Arthur Melo to remain in Turin.

And while Arteta and technical director Edu assess their transfer strategy, Mirror Football considers the three latest rumours around the club.

HAVE YOUR SAY! Who do you think Arsenal should be targeting in the summer? Comment below

Isak could be an excellent alternative to Vlahovic

The Gunners have been keeping tabs on the precocious Swede who is garnering a very impressive reputation for himself in La Liga.

Isak has been leading an impressive Sociedad side who are currently sixth in the table.

And reports from the Athletic understand Isak is being seriously considered by Arteta and Edu.

The 22-year-old is believed to have a buyout clause of around £75m, which would likely make him an easier, but more expensive option.

He has managed to contribute an impressive eight goals and one assist in 25 appearances for the Spanish giants.

Luka Jovic was reportedly offered to Arsenal by Real Madrid

Real Madrid forward Luka Jovic was offered to Arsenal, according to reports.

The Serbian’s struggles at Los Blancos have not eased, as the 24-year-old is yet to start a single League match for Carlo Ancelotti’s side this season.

Karim Benzema’s brilliance has often confined him to an almost permanent position on the bench.

However, the London Evening Standard claim the 24-year-old Serbian was offered on loan to the Gunners until the end of the season.

But despite the fact Arsenal have been in the market for a new centre-forward, they have reportedly responded to the purported offer with silence.

Jovic has only scored one goal and contributed two assists for Real Madrid this season.

Zakaria will reportedly be available for a cut-price this January

Arsenal midfield target Denis Zakaria is believed to be available for as little as £5.87m.

Zakaria’s contract with Borussia Monchengladbach is set to expire at the end of the season, and the Bundesliga giants are doing everything they can to cash in on his brilliance.

Bayern Munich, Borussia Dortmund, and Juventus are also understood to be interested in a move for the Switzerland international.

And competition for his signature will likely be very high, as Fabrizio Romano understands the 25-year-old will cost just under £6m.

Arsenal have also been in the market for a new central midfielder, and recently suffered a setback in their pursuit of Arthur.

Zakaria has frequently been linked with a move to the Gunners, as well as the likes of Liverpool and Manchester United.