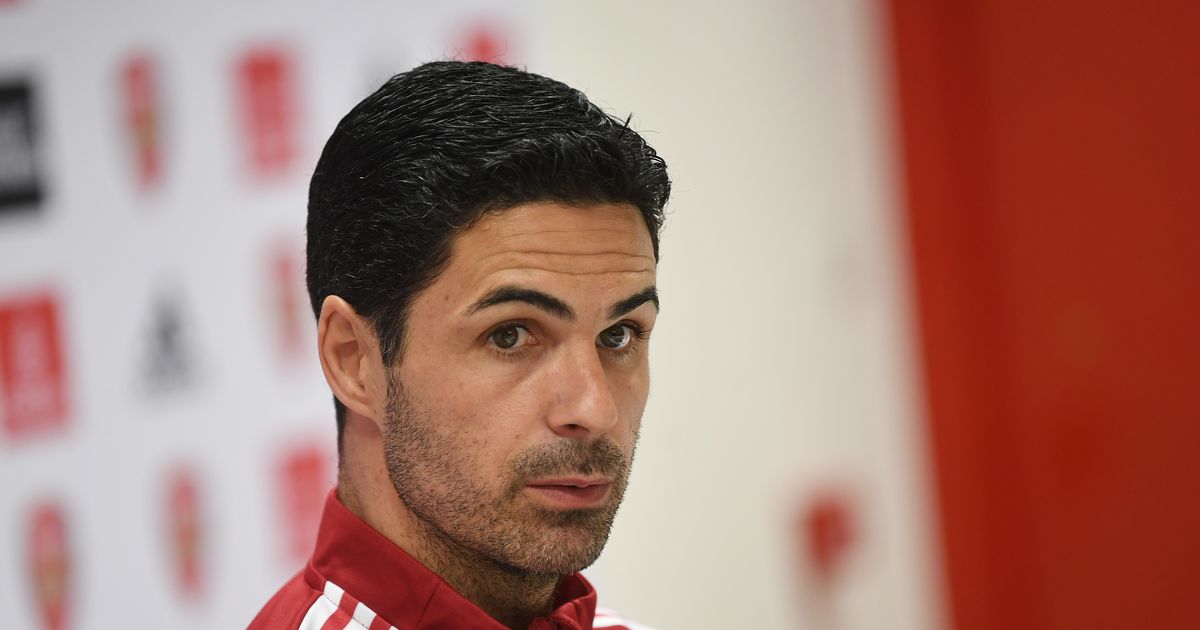 Arsenal’s first piece of summer transfer business has been confirmed with the news that Konstantinos Mavropanos will move to VfB Stuttgart on a permanent deal.

The Greek defender has spent the season out on loan at Stuttgart and the club have now met the conditions written into the deal which means the move is to be made permanent. The sale will give Mikel Arteta and Edu a financial boost ahead of what is expected to be another busy summer transfer window at the Emirates.

The Gunners are hoping to significantly strengthen at the end of the season, with the club reportedly plotting a double swoop on Juventus for midfielders Arthur Melo and Weston McKennie. While the new kit unveiling may have led to the club inadvertently dropping a hint over the future of young defender Wiliam Saliba.

Join the debate!Who do you think Arsenal should sign in the summer transfer window?Let us know what you think here.

Konstantinos Mavropanos’ summer move to VfB Stuttgart has been confirmed after the Bundesliga side avoided relegation.

The German outfit had an obligation to purchase the 24-year-old should they avoid the drop following his loan move last summer. And the club’s safety was confirmed in dramatic fashion on Saturday, with Die Roten securing a 2-1 win over Koln courtesy of a Wataru Endo goal in the 92nd minute.

Reports suggest the move will be worth up to £4.5million with bonuses, giving Mikel Arteta a little bit more money to spend in the summer transfer window.

Arsenal are said to be in talks with Italian outfit Juventus over a summer move for midfielders Arthur Melo and Weston McKennie.

Reports coming out of Italy suggest Juventus chief Federico Cherubini has flown to London for talks with the Gunners over the duo – although Gabriel Magalhaes’ availability is also thought to be on the agenda. The Gunners are only willing to do business for a fee of around €50 million (£42.4m), although Juve may take advantage of the club’s interest in Arthur and McKennie and offer a swap deal.

Arthur came close to joining Mikel Arteta’s side in the January transfer window and are said to have a long-standing interest in McKennie.

Arsenal chiefs may have inadvertently dropped a hint over the future of William Saliba at the unveiling of next season’s kit.

The young defender has spent the season on loan at Ligue 1 side Marseille, with the French outfit making no secret of their desire to hold onto the player beyond the summer. Mikel Arteta has insisted that Saliba is part of Arsenal’s long-term plan though, and the Gunners could be making room to integrate him into their first team squad next season.

That is because the number two shirt, which Saliba has worn all season for Marseille, appears to have been left vacant.