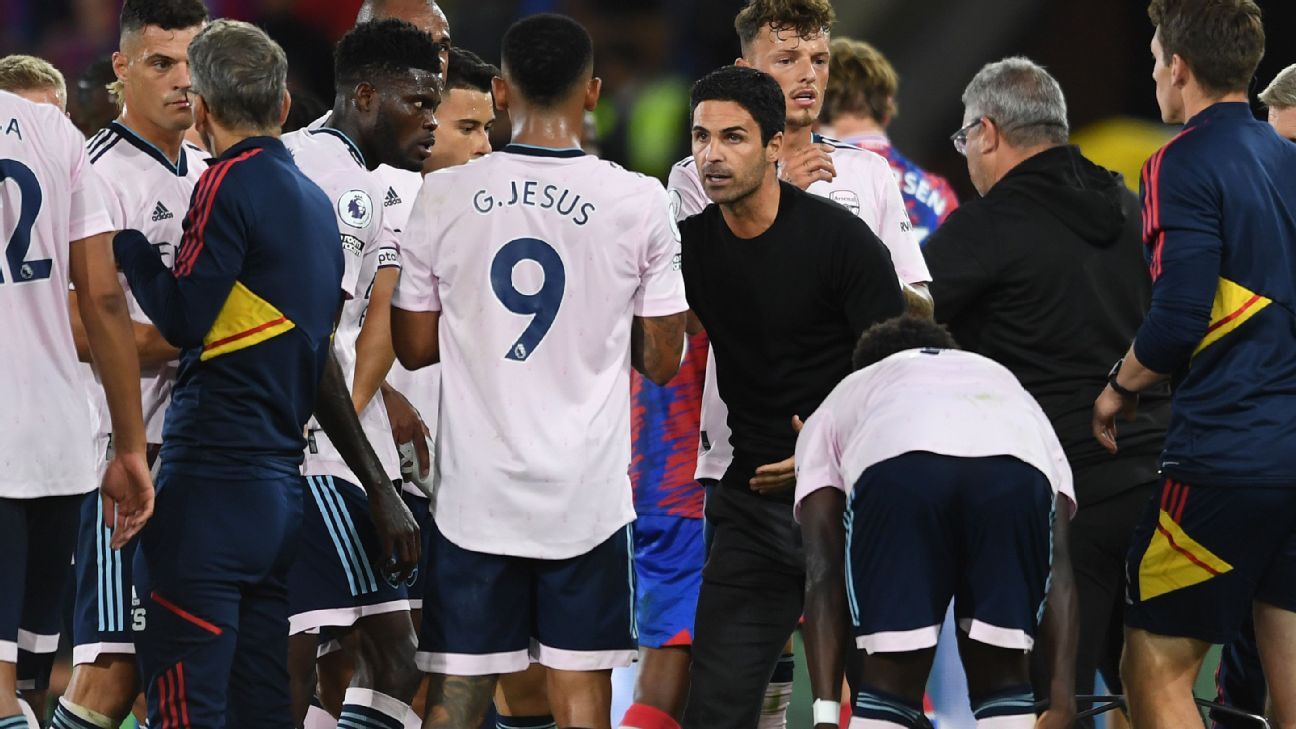 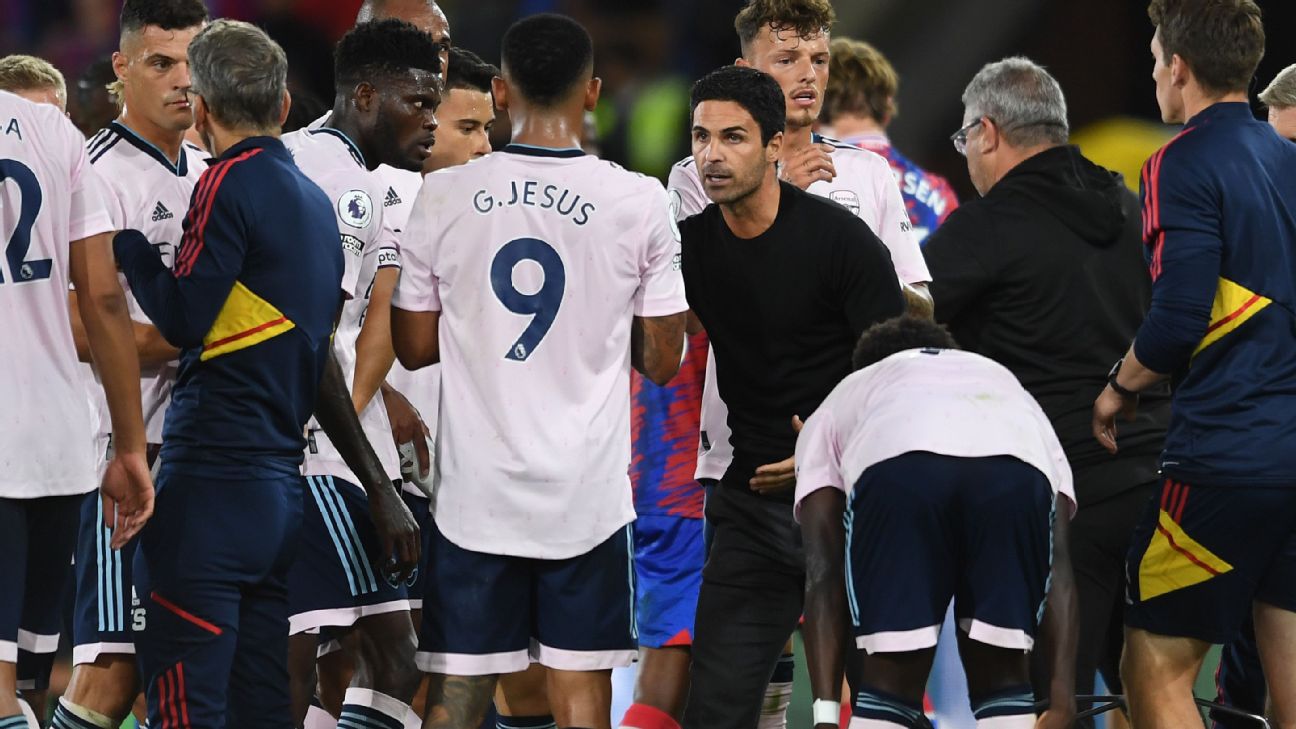 Arsenal’s debutants paved the way for a 2-0 win at Crystal Palace on the opening night of the Premier League season on Friday and coach Mikel Arteta said there might be some more new faces coming in before the end of the transfer window.

“There are a few things we have planned [in the transfer market], and if we can do them it would be great,” Arteta told Sky Sports after his side got off to the perfect start.

Gabriel Martinelli’s first-half strike and a second-half own goal by Marc Guehi gave the visitors the three points but the new signings played a big part in the victory.

Brazil striker Gabriel Jesus and Ukraine defender Oleksandr Zinchenko made their debuts after arriving from Manchester City in the close season, with the former a constant threat.

“[Jesus brings] the fear factor — he is always in your shoulder, the ball is bouncing, that 50-50 ball, he always has that intuition, that ability to get the ball off you.

“You’re never standing [still], instead he’s always on the move. He’s always ready to act and he’s so sharp, so I think for the defenders is difficult to play against him.”

Arteta later added in his press conference that he believes his side now possesses a crucial element lacking from the team last season.

“Last year the deficiency we had in the final third, it wasn’t good enough,” he said. “On a situation that we created, where those situations finished it was nowhere near good enough and near the top teams and we have to improve that. Still we have to do that better. But you feel the threat in the final third that something is going to happen and that we create fear to the opponents.”

Zinchenko’s raids from left back were instrumental in pinning Palace back in the first half, but it was the 21-year-old William Saliba who caught the eye with his sure-footed defending in tandem with Brazilian Gabriel Magalhaes.

“You need the right balance, the physicality in this league is something that you cannot come up short on, because if you do you’re going to be exposed,” Arteta said before adding some praise for goalkeeper Aaron Ramsdale.

Palace had a chance to equalise after the break when Wilfried Zaha sliced open the Arsenal defence but Ramsdale was off his line quickly to block Eberechi Eze’s shot.

“That’s the resilience that we need to win football matches and to see matches through, and we had some moments where you need your goalkeeper,” added Arteta.

“To be honest, they had the biggest chance in the game, that one-against-one, and Aaron did incredibly well and he won the game for us.”