Argentina have finally arrived at WC with win over Mexico 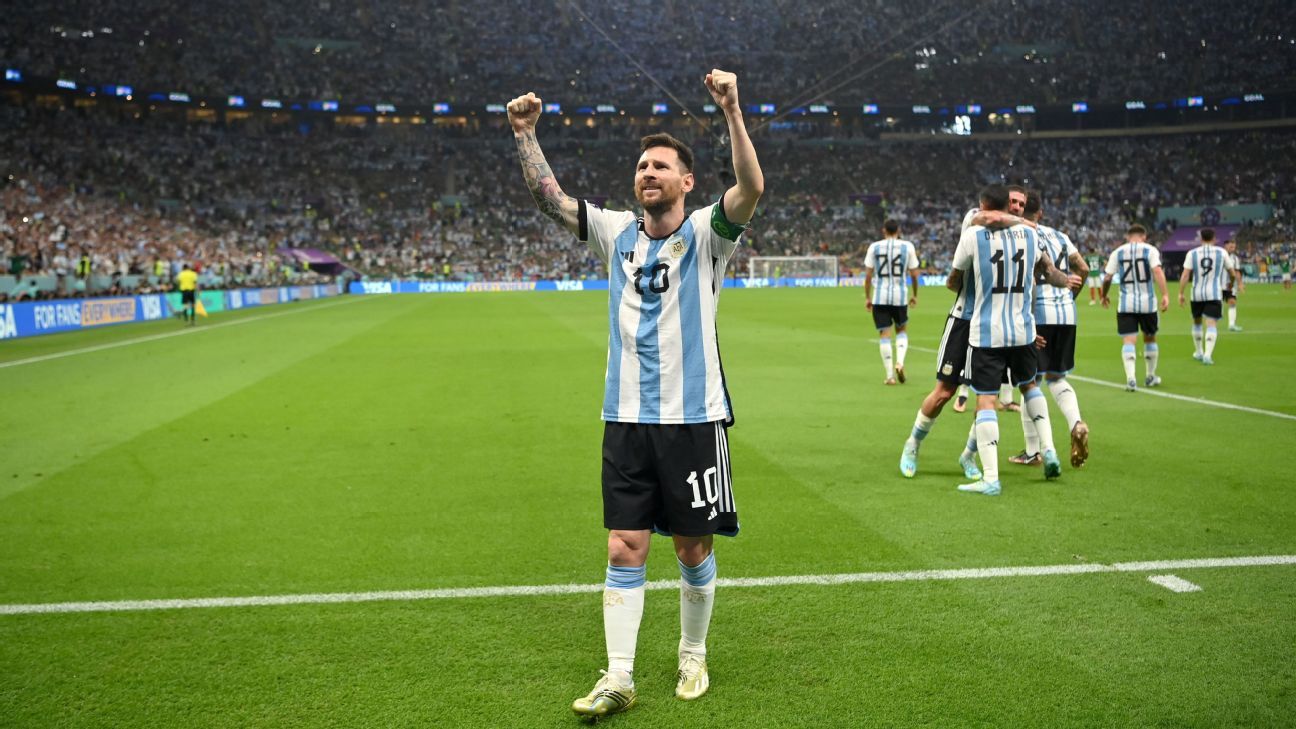 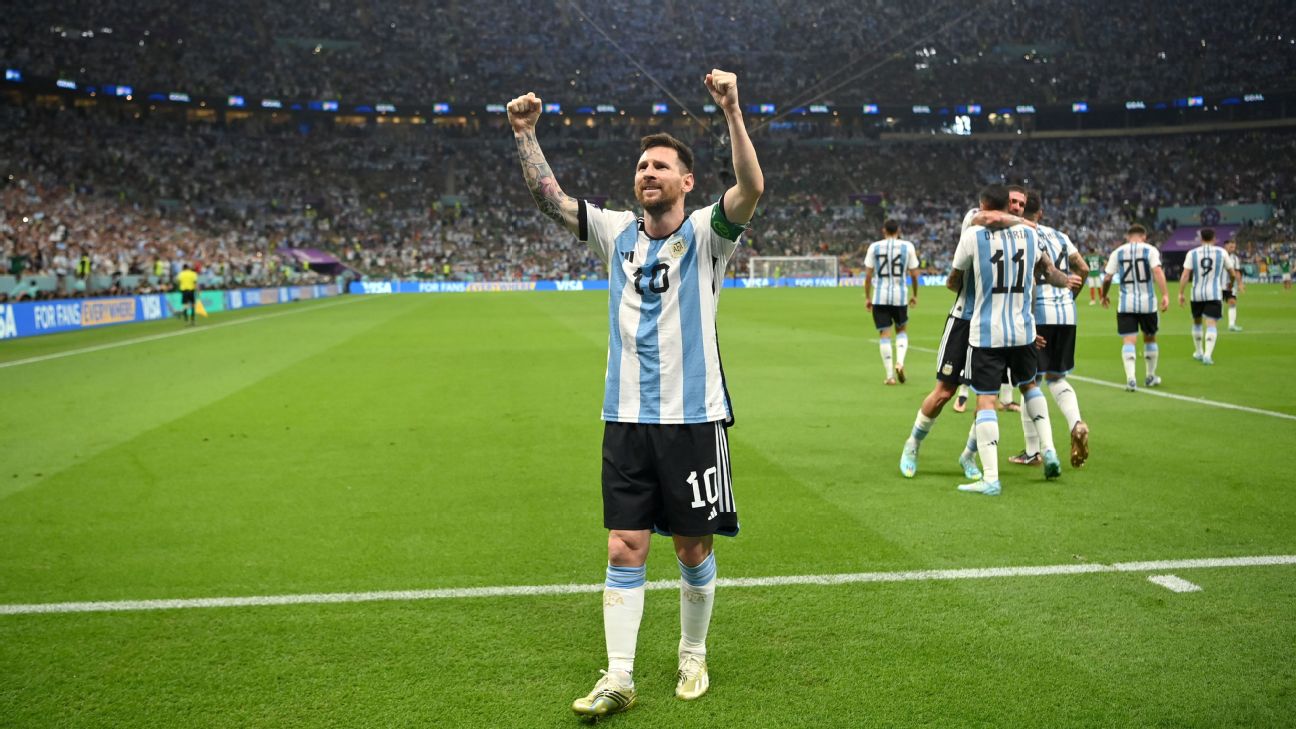 Shocked by Saudi Arabia in their opening game in Group C, Argentina bounced back to put themselves in position to qualify ahead of their final game against Poland on Wednesday.

Defeat to Mexico would have meant an early exit in Qatar.

But Messi, who scored the first goal with a wonderful touch and finish in the second half, said their campaign is finally underway.

“We knew that today we had to win, that another World Cup started for us and we knew what to do,” he said. “We cannot let our guard down now and we have all finals left.

“We knew that the response from our fans would be like this and I think we complied.”

Messi scored his second of the tournament to finally break the deadlock against a stubborn Mexico who started well at Lusail Stadium.

Substitute Enzo Fernandez got a late second to make the result safe.

But afterwards Argentina coach Lionel Scaloni admitted it was Messi who had changed the course of the game.

“He defined the match because that is what he knows how to do,” Scaloni said. “He has a group behind him who support him. The match changed because we have great players and also we have Leo.”

After the game, Messi was also forced to play down concerns over an injury.

There was speculation ahead of the World Cup that he was suffering from an ankle problem and admitted he twisted it during the defeat to Saudi Arabia.

He was also on the end of some heavy challenges against Mexico but was able to finish the game.

“I don’t know why there were so many things said about it,” added Messi. “The other day everyone was talking about my ankle and I did not have anything wrong with it. But then in the last minute [against Saudi Arabia], I rolled it over.

“I said all week that I didn’t have anything wrong with it and then in the final minute I twisted it. But it is fine. “I was able to train normally afterward right along with the team and I did not train alone at any moment.”

With his goal, Messi drew level with Diego Maradona’s number of World Cup goals and appearances.

In this article:Bundesliga, Featured, Messi 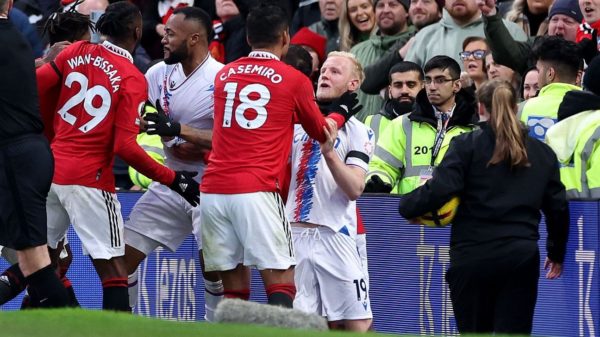